Charles Keating IV[1] was the Navy SEAL killed in Iraq last week by ISIS. Just before he deployed, he married his fiancee so she would be taken care of if something happened to him. This is a common occurrence in the military. I’m sure he wanted her to receive his benefits should he be killed fighting the enemy, which he was. It’s very sad and it was an act of love and honor that lives on after Charles was taken from us. He was truly a hero in so many, many ways. They were to be married in November, but eloped just before he left for Iraq. 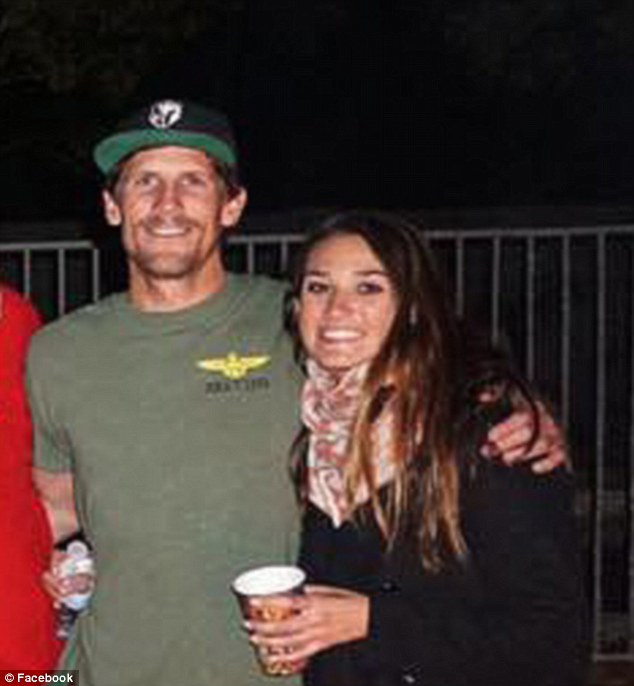 The U.S. Navy SEAL who died in an attack by ISIS in Iraq on Tuesday secretly married his fiancee before he deployed, it was revealed Friday.

The two planned a wedding for November, but eloped prior to Keating’s departure for Iraq, friends of the slain SEAL told People.
‘He wanted to protect her in case anything happened to him,’ a fellow SEAL told the magazine.

I can’t help but think that somehow Keating knew he would not be coming home. One friend called the marriage a ‘well-guarded secret’. News of the secret marriage came as the Pentagon commented on Tuesday’s attack in northern Iraq, saying it was a ‘surprise’. “Obviously, had we had the forces there, been able to see this attack coming, they would have responded differently to it,” Peter Cook, the Pentagon press secretary, said. Keating is the third US service member to be killed in combat in Iraq since US forces returned there in 2014. Keating was a member of what the military calls a quick-reaction force that was called to the scene of the gun battle in which a small US military advisory team had already become involved. ISIS managed to penetrate the Kurds’ lines, but ultimately was pushed out of the area. The US military’s main spokesman in Baghdad, Col. Steve Warren, said Wednesday that it was unclear how ISIS managed to assemble an attacking force of an estimated 125 fighters, plus vehicles, without being detected prior to the assault. “You can’t observe every inch of earth every moment in the day,” Warren said. “There’s not enough eyeballs out there to watch it all, anyways.” He said the militants were initially successful by surprising the Kurdish force, but ultimately were beaten back. “So it was a failed attack, but certainly, they were able to martial and deploy a force that surprised the Peshmerga forces,” Warren said. The Peshmerga are a Kurdish militia. Keating will be sorely missed. He was a true hero and warrior and his young widow will be lost without him. My prayers are with her and his comrades. 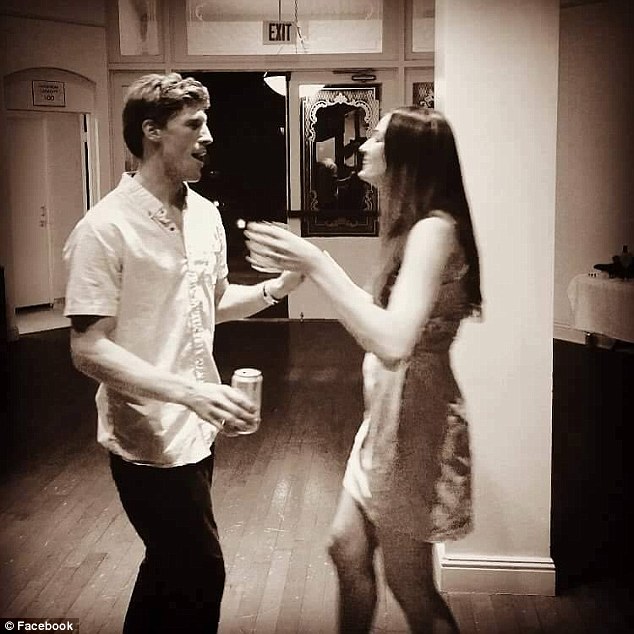 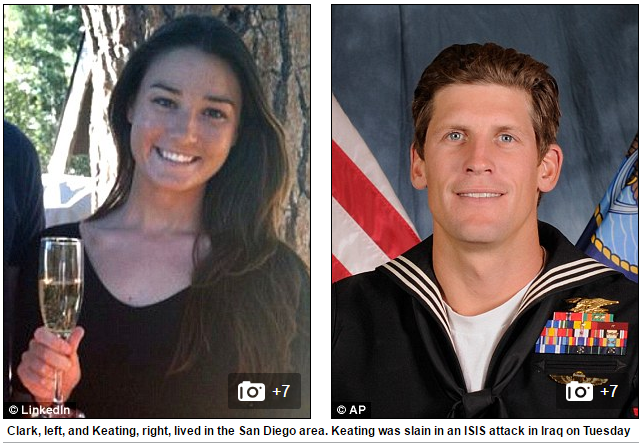 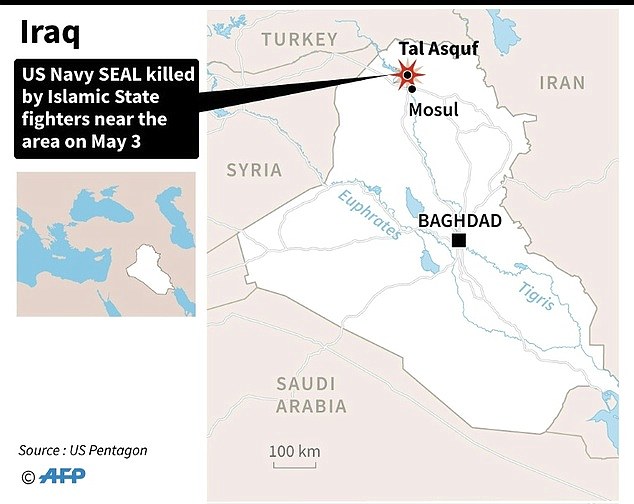