Navy Seal Reveals The TRUTH About What Chris Kyle Did At The Bar – BLOWS NARRATIVE To Smithereens! 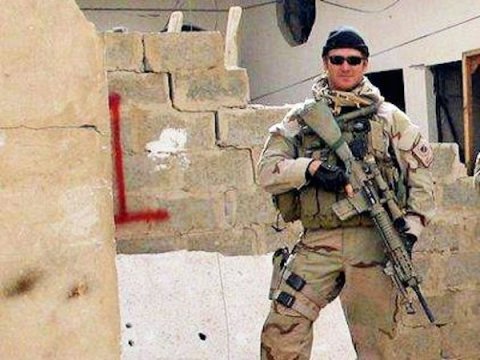 For those who are not familiar with the situation, Jesse Ventura is currently suing Chris Kyle’s family and estate for $1.8 million. Chris Kyle’s widow has been forced to face this all in the wake of her husband’s sudden death. Recently, however, the Supreme Court declined to hear his case.

Why is he suing? Because he claims Chris Kyle lied about punching him the face. But it looks like we are finally getting some clarification. Who from? Navy SEAL sniper Charlie Melton was at the bar that night as well. And it doesn’t look good for Jesse Ventura.

According to Young Conservations[2]:

Thursday was Chris Kyle Day, a day of remembrance declared by the state of Texas, which means it’s a perfect time to hear [Charlie] Melton’s account of the Kyle’s infamous knockout:

“We were at a SEAL bar in San Diego called McP’s, and we were having a wake for one of our guys that just died, I believe it was Michael Monsoor. We were doing his wake after the funeral there.

And Jesse Ventura was in there…I was at the other end of the bar, but he said something kind of derogatory toward us losing guys or whatever and Chris did knock him out. Then we all left and went to Danny’s, which is another bar down the street.”

We then asked, “So Jesse went down?”

“Yes, sir,” Melton responded. “And there were several team guys there that night too.”

Looks like the truth is coming out, one way or another. 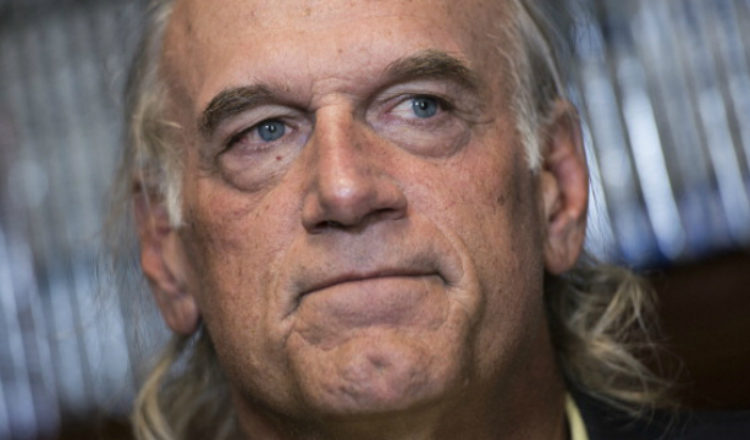