The left is continuing its social engineering project with the military and what just happened was inevitable at this point. After overturning DADT, the Senate has approved the first gay secretary of the Army, Eric Fanning. 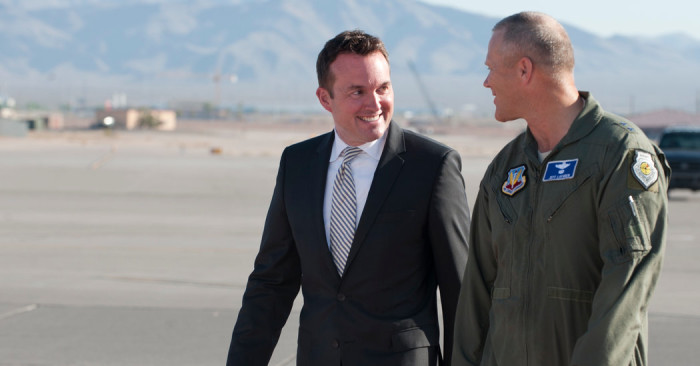 On Tuesday, the Senate approved Eric Fanning to become the new secretary of the Army, giving the service its first openly gay secretary.

Fanning has previously served as acting secretary and undersecretary of the Air Force and is widely recognized for his accomplishments.

The Senate Armed Services Committee approved the nomination in March, but Sen. Pat Roberts (R-Kan.) prevented the committee from bringing the nomination to a vote until the Senate’s National Defense Authorization Act could be finalized.

… Fanning was confirmed by unanimous consent, despite contentions. The National Defense Authorization Act is expected to reach the Senate floor as early as next week.

It should be noted that Fanning has never served in the military, but rather has served civilian positions within the Department of Defense. With his appointment, we can expect more social engineering to take place in the future.