SHOTS FIRED! Another US Military Base Under Attack

Just a few short weeks after the Chattanooga shootings which left five service members dead, it seems that our military is under attack again. This time, no one was injured or killed thankfully, but shots were fired at soldiers training at Camp Shelby in Mississippi. 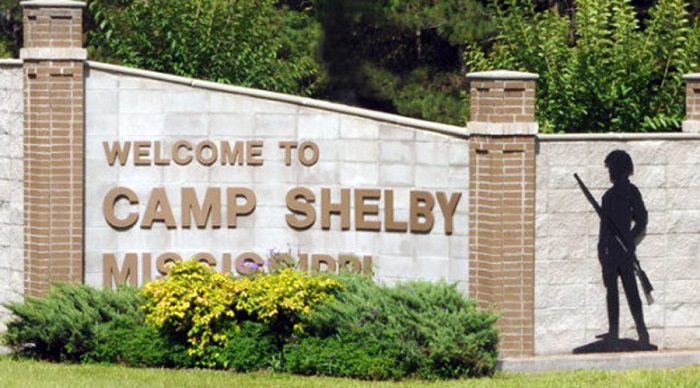 Soldiers at Camp Shelby reported that shots were fired Tuesday near the training post.

The soldiers told their commanders that the shots were fired about 11:45 a.m. along Peret Tower Road, which is not located on the Camp Shelby Joint Forces Training Center property, Lt. Col. Christian Patterson said in a news release.

No injuries were reported and the incident was reported to the Perry County Sheriff’s Department, Patterson said.

Sheriff Jimmy Dale Smith said deputies are searching for a man who is believed to have fired the shots from inside a maroon truck with black rims.

If it wasn’t clear before that service members should be allowed to arm themselves, it should be crystal by now. It wasn’t that long ago that ISIS was threatening to target service members, and now we’ve seen at least two attacks against the military — are we really going to expect them to be sitting ducks for terrorists to take out, one by one?