This Grandmother Hugged Soldiers At Airport For 12 Yrs. When She Wasn’t There, They Did This

This is a wonderful story and it is incredibly moving.[1] Elizabeth Laird is 83 years-old. She is known as the “Hug Lady” because she goes to Fort Hood and hugs the soldiers as they leave and then returns to hug them when they come back. She’s been doing that for 12 years. No one knew that 11 years ago, she was diagnosed with breast cancer and has been fighting it ever since. One day, Elizabeth wasn’t there to hug others. So, the military hunted her down. Soldiers are continuously going to her bedside now to return some of the hugs she has selflessly given for years. It’s incredible. 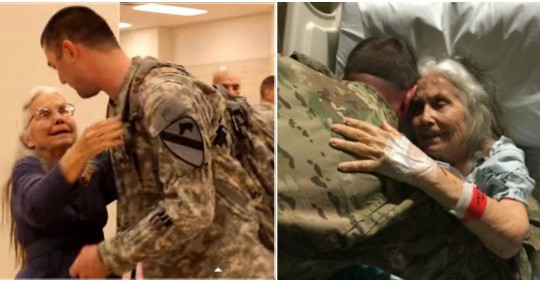 It seems that in every community, there are those special individuals whose selfless actions bring only happiness to those around them.

In central Texas, 83-year-old Elizabeth Laird is more commonly known by her nickname, the “Hug Lady”, coined due to her small gesture of travelling to the nearby airbase, Fort Hood, in order to pay her respects to the departing troops with a hug, before they are deployed for service.

In fact, Elizabeth has been offering this act of loyalty, love and support since 2003.

Her small gesture has had a huge impact on those who serve their country, as Elizabeth provides them with that final dose of compassion and recognition before they leave their home, for what is possibly the very last time.

However, when they do return home, you can bet Laird will be standing there, arms wide open, ready to welcome them back home.

Over her twelve years standing side-by-side with the military, she has lit up the lives of soldiers with over half a million hugs.

However, one day, Elizabeth was not there.

Unknown to her community, Elizabeth has spent the past 11 years fighting a personal battle with breast cancer, and was recently admitted to hospital.

However, the troops were quick to recognise Elizabeth’s absence, and when they found out about her story, the wonderful men and women who Elizabeth stood by for over a decade began visiting her in her hospital bed, in an effort to give back to Laid, and return all those hugs.

“It would be my honor to give her a hug in her time of need. I made it my business to get down here and show her a little love because she’s shown me plenty of love.”

The soldiers also started a GoFundMe page in order to help cover Elizabeth’s medical expenses, and have since raised over $80,000.

“The outpouring of people, the comments coming in, it’s amazing. She’s touched this many people in that way with just a simple hug.”

In a world with so much pain, hatred and chaos, it’s wonderful to see people like Elizabeth Laird lighting up the lives of those around her. Elizabeth, you are a truly wonderful and generous person, and we here at Viral Thread wish you all the best for the future.

The soldiers have set up a GoFundMe page for Elizabeth. So far, they have raised $83,258 to help cover her medical bills. The love between this woman and our heroes is just mind blowing. She’s just a wonderful, giving person. She has received a ton of comments wishing her well and the love she is getting after giving it for so long just touches your soul. Her soldiers missed her and they didn’t abandon her when she needed them the most. That’s who we are as Americans. With a smile and never a complaint, she opened her arms for every soldier out there. Now they are opening theirs for her and giving her strength when she can use it the most. Get well soon, Elizabeth! We need you!! 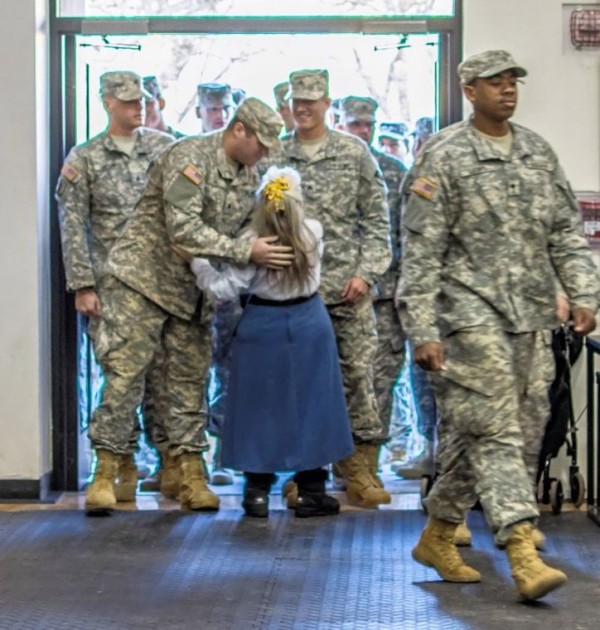 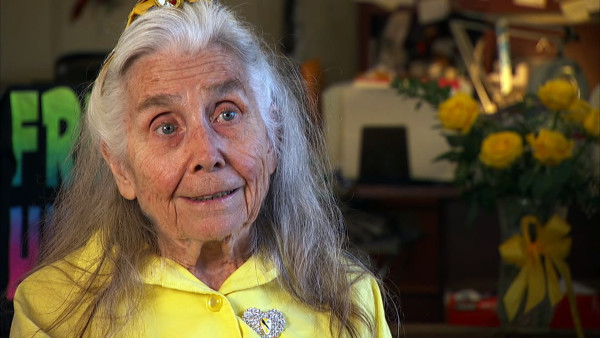 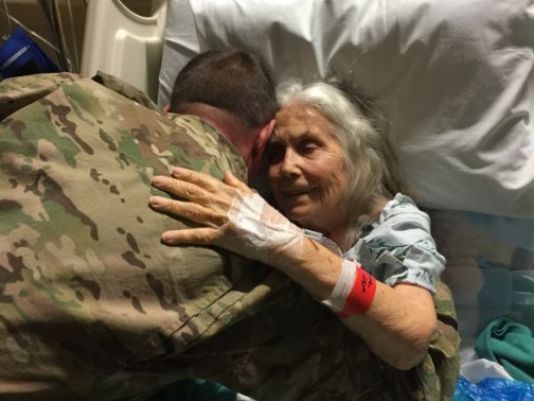