VIDEO: The Nine Words an Army Vet Said to the Knife-Wielding Thug Who Threatened Him and His Girlfriend — He Really Should Have Listened

You’d think criminals would have learned by now — don’t mess with vets. One thug learned that lesson the hard way when he refused to heed an Army vet’s warnings to leave him and his girlfriend along. 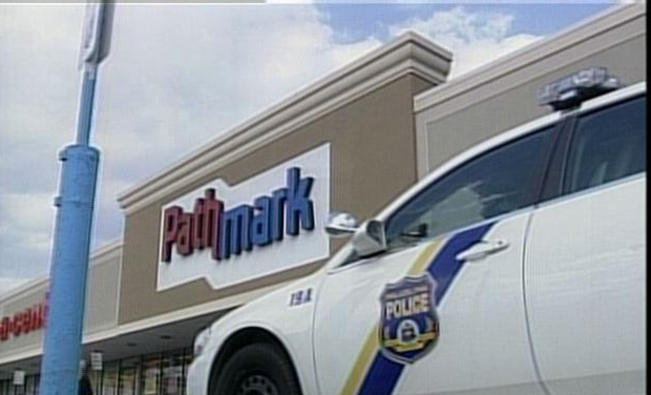 An Army veteran was walking outside with his girlfriend near his home in Philadelphia on Sunday when all of a sudden a man threatened the couple with a 13-inch knife. The criminal didn’t know he had several factors working against him.

Firstly, his would-be “victim,” William Lawler, 38, is an Army veteran who retired as a lieutenant after serving for over a decade. That’s strike one. Secondly, he’s a longtime firearms instructor with a license to carry a concealed 9mm Glock. That’s strike two.

However, the failed robber was the one who struck himself out by refusing to listen to the “half-dozen” warnings the veteran gave him. Lawler also immediately drew his firearm as soon as the man started cursing at him and his girlfriend, and that didn’t deter him either.

“At least a half-dozen times, I ordered him to stop,” Lawler told the Philadelphia Daily News.

He ultimately issued one final, nine-word warning: “I don’t want to shoot you, but I will.”

But the seemingly clueless suspect instead walked towards the veteran and his girlfriend.

“I’ll cut you up,” he reportedly threatened.

He wouldn’t even get close as Lawler fired one round into the suspect’s groin when he got within 5 or 6 feet.

Dondi DeCosta was caught when he went to a local hospital for treatment, where he remains in critical condition. He has a pretty lengthy rap sheet, with charges including assault, but now that he’s been shot in the penis, he might rethink his thug life in the future.