Watch the Super Bowl Ad That Was HELD BACK

Sunday night at the Super Bowl, the commercials were supposed to be one of the highlights. Companies pay millions of dollars to snag one of the coveted commercial slots and usually, it’s when marketing firms come up with the best commercials of the year — the most unique, the most inventive, the funniest. But this year, the commercials fell flat, with a lot of political lecturing. Yet somehow, this Hyundai commercial got held back[1]. Why? 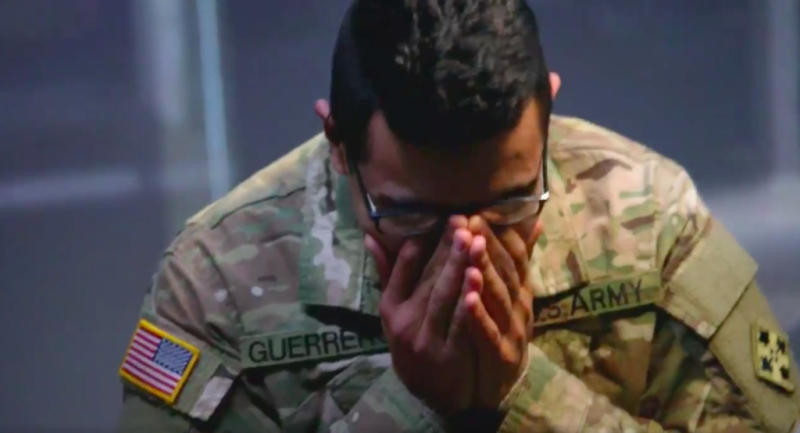 Hyundai aired an ad, but they reserved it for a time slot after the game was over, when the New England Patriots had already won. They did it for a good reason, though: the ad was for American troops who were deployed and therefore would not be home for the Super Bowl.

The most incredible part about it is that the ad used footage from the actual game, meaning that the ad agency was still capturing footage and editing the ad during the game. And even better, Hyundai managed to pull off something really amazing: they made it possible for the deployed troops to watch the Super Bowl with their families.

These soldiers couldn’t be home for #SuperBowl[3], so we brought home to them. pic.twitter.com/BZR8RyeSMu[4]

Somehow, this ad hasn’t gotten much attention. It’s been completely overshadowed by political ads, but this is the one that should be getting the spotlight.