Watch: USS Truman Does Maneuvers That Would Rip a Korean Boat Apart

President Donald Trump last month put the world and North Korea on notice that America was back, and wasn’t going to take aggression from other world states lightly. He made sure that everyone knew that he was prepared to send an “armada”[1] to the Korean Peninsula to put in check Kim Jong-Un and his goons. North Korea had made it known through their state sponsored news agency that the aircraft carrier USS Carl Vinson would be blown out of the water “with a single strike.”

The Vinson is a carrier that belongs in the Nimitz class of aircraft carriers. As it so happens, so does the USS Harry S. Truman. Just this alone should be plenty of ammo to be giving Kim the biggest anxiety attack of his life…and not because he’s a small fat guy. 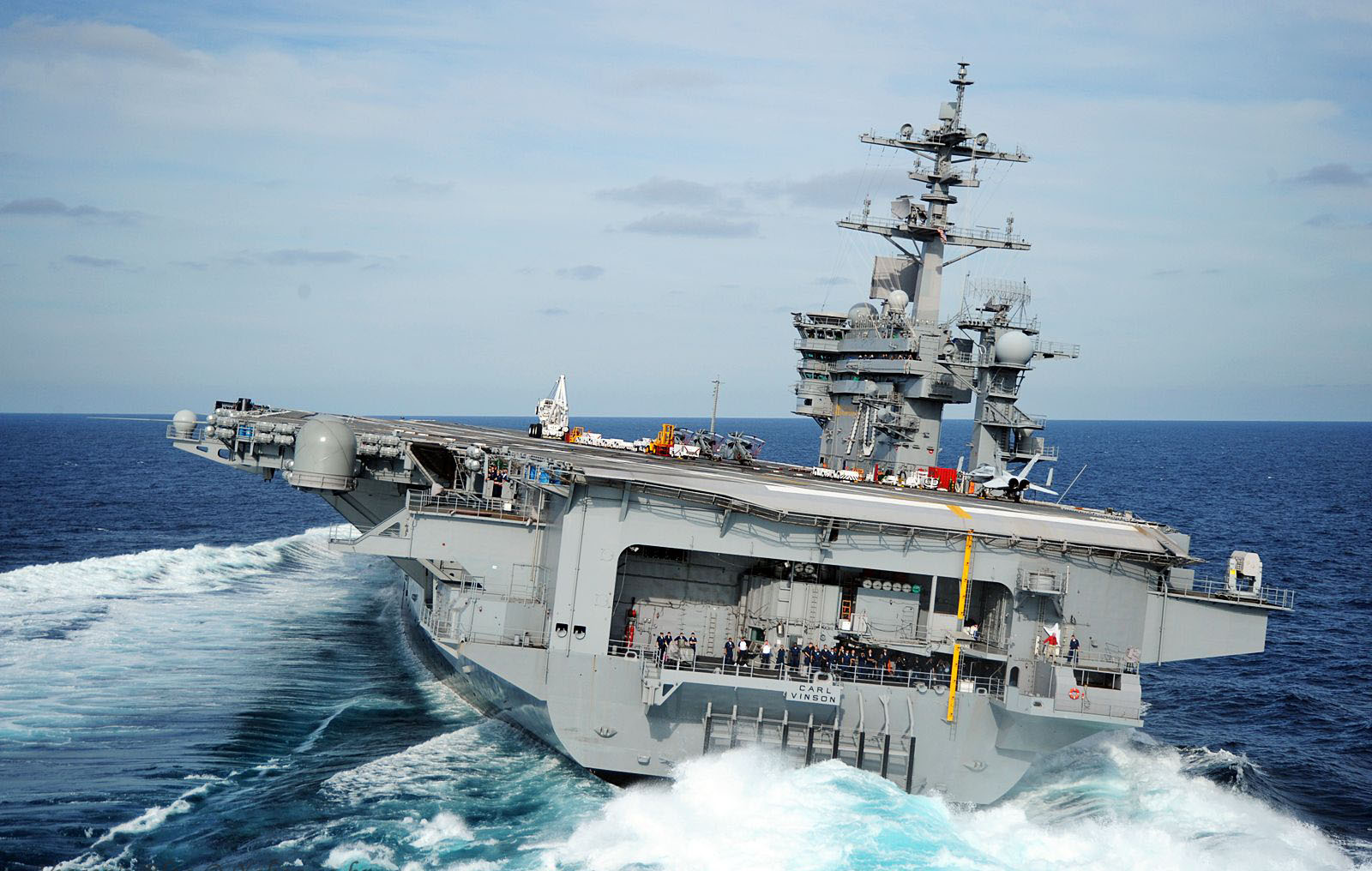 You’ll see on the Ultimate Military Channel, the massive USS Truman does a tight turn at high speed. Sounds easy, until you realize how large an aircraft carrier is — and how much stress both the ship and the aircraft aboard it are under.

Just take a gander at this video and you’ll realize just what I’m talking about.

Now, you’ll get two different reactions from what you just saw there. One is the type of person that would look at this and start throwing up. The seasickness would be insane! The other would be super impressed and consider what would warrant such a awesome maneuver…

Did I mention that there was actually a third person as well? This one is special because only one person holds this position. The fat boy himself, Kim Jong-Un. This was a move specially showing off its capabilities and it was rad.

In John Hawkins’ new book, ‘101 Things All Young Adults Should Know’, he teaches in number 16, “Be nice until it’s time to not be nice.” It is far past time stop being nice to North Korea. Way past time. This business should have been handled by the previous administration, but then again, it’s better they didn’t try anything…it would have been made worse.