When These Veterans Couldn’t Find Civilian Jobs, They Took Matters Into Their OWN Hands, And Now…

Getting back into the workforce as a veteran is hard for a myriad of reasons, but these men wouldn’t allow the difficulties to get them down, and they did something AMAZING[1]. 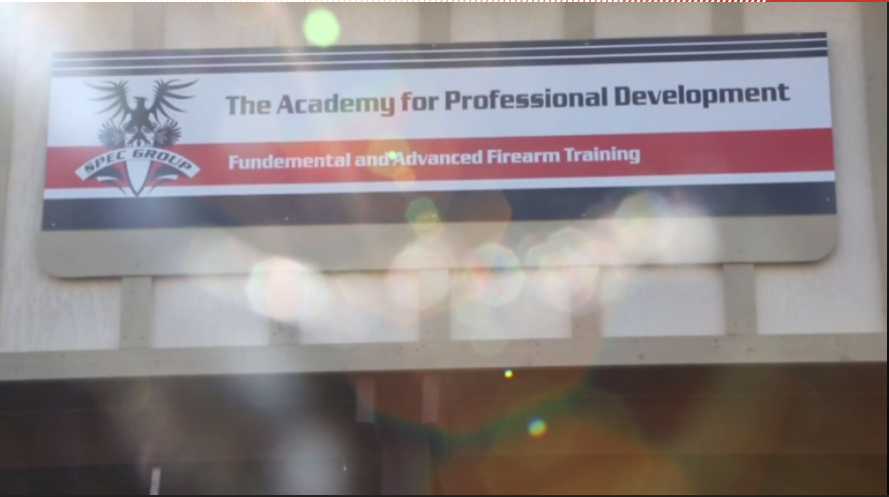 Roger Gehring was a Navy SEAL for nearly 20 years. Trained at the highest level, Gehring knew there wouldn’t be many jobs for someone efficient at –in his words– “assassinating things.”

He wanted a regular job so that he could just have a normal life after the military. Still, he felt unprepared for civilian work.

“I was institutionalized,” Gehring said. “The military doesn’t help you with the intricacies of going back into the society where we came from.”

Rather than wait for someone to give him a job, Gehring teamed up with Jack Griffith, a former Army combat engineer, and several other veterans to teach at the Academy for Professional Development[3]. The academy offers training to veterans and civilians in Modesto, Calif. on everything from security to medical response.

The academy and its companion company, The Spec Group, design courses to be affordable for students. Veterans can get much of their tuition paid through Veterans Affairs, grants and scholarships.

That is TRUE heroism.