Morris is a veteran who was blinded by the grenade attack that killed Sgt. Chris Speer, which was carried out by none other than Omar Khadr. 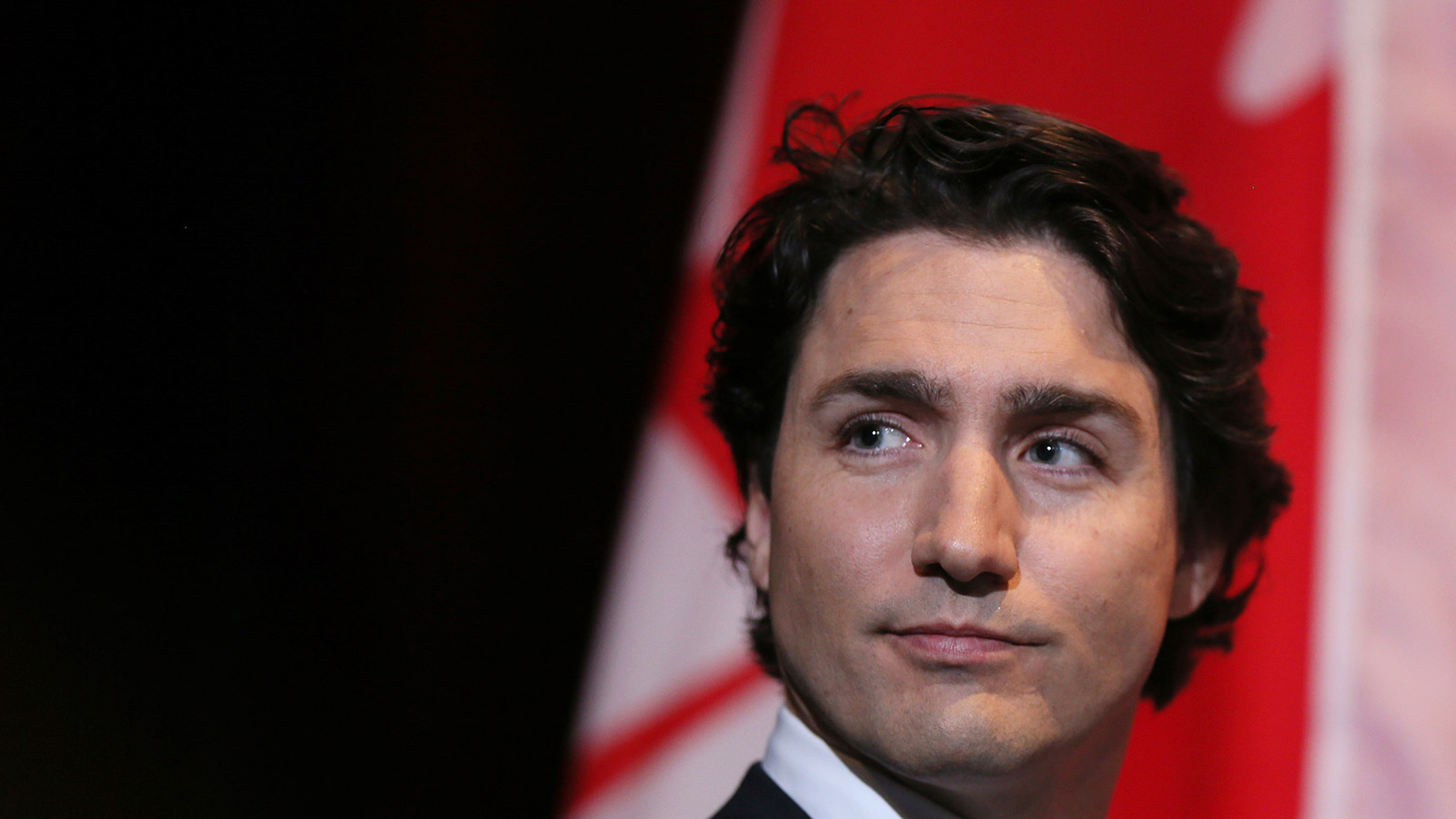 America cried foul when Trudeau “compensated” Khadr by giving him $10M, which Morris says is “like a punch to the face.”

“I don’t see this as anything but treason,” he said.[2] “It’s something a traitor would do. As far as I am concerned, Prime Minister Trudeau should be charged.”

The deal is something that Americans would never have even considered doing (at least under the current President), so the thought process was completely foreign to us. That being said, none of us were as personally affected by the attack as Morris and Speer. That is why Morris’ comments on the incident are so important. How dare you give money to someone who murdered a man in a terror attack?

“We were fighting the terrorists. They were the bad guys. Something is really off here,” he stated incredulously. “I can’t believe any government would get involved in something like this.”

“The fact is Chris Speer and myself were fighting with Canadians in Afghanistan. We were alongside the PPCLI [Princess Patricia’s Canadian Light Infantry]. There was a Canadian flag flying along with the American flag at our base there, so it’s quite a thing that now Canada is giving millions to a guy who would attack a compound where Canadians were serving.”

I can’t even fathom the mindset that would provide a terrorist with so much money after he killed a Sergeant and blinded another vet. Maybe that’s a good thing, because I don’t want to understand what would possess a person to do something like that and betray the men and women who are fighting those very people overseas.