It took seven decades, but former U.S. Army Pvt. Horace Appleby finally got the dozen medals — including the Silver Star — that he earned on a European battlefield where he dashed into enemy fire to save a fellow soldier.The amazing tale of bravery and his niece’s fight to make sure that her uncle received his just rewards is phenomenal: 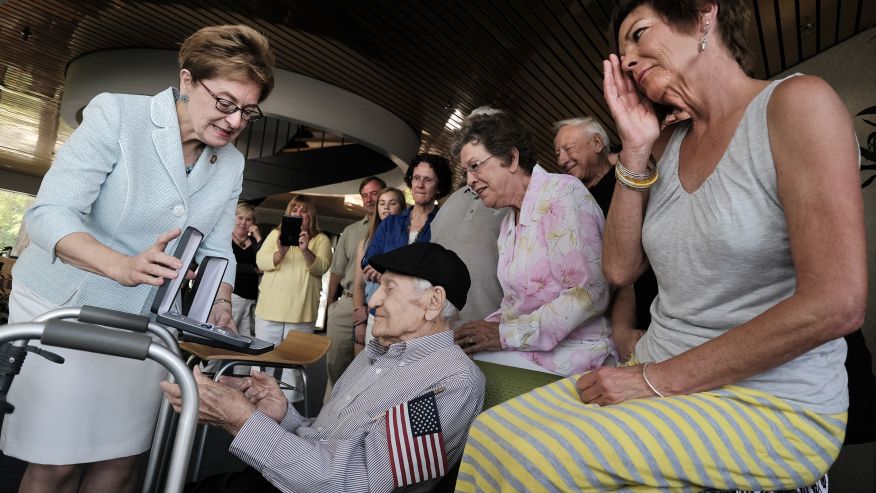 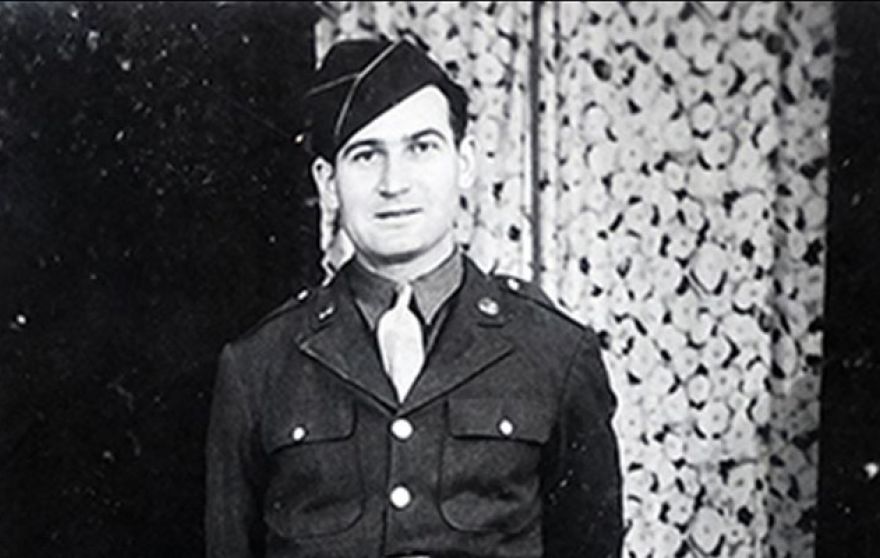 Now 101 years old and living in Toledo, Ohio, Appleby never gave much thought to what he did on Jan. 6, 1945, dismissing his inspiring valor as simply a soldier’s duty. But his great-niece, Renee Hahn, became interested in the story, and started researching Appleby’s military records, according to the Toledo Blade. Hahn found the long-yellowed military documents that proved her great uncle was an American hero.

“He’s the family treasure,” Hahn, of Perrysburg, told the newspaper. “You better believe it.”

Appleby’s recollection remains clear of his time as a member of Company E, 180th Infantry Regiment. Deployed in Europe, Appleby’s unit was dug in and under fire for 22 months when an Axis onslaught finally forced it to withdraw. When the men realized one of their own was missing, Appleby braved enemy fire to go back and retrieve the man, according to military documents.

Kaptur said presenting the medals was a way “to pay tribute to a veteran whose memories and whose service have given us the liberty that we commemorate this July Fourth.”

At a ceremony Thursday in Toledo’s One Martitime Plaza, Appleby sat with a small American flag tucked into the pocket of his shirt and smiled when Kaptur handed him the Silver and Bronze stars.

How rewarding to see a selfless veteran receive awards that truly are given to those who act in brotherhood and do not think of themselves. At 101, he deserved to hold his medals and have that feeling of pride fill his heart. Thank you for your service, Private Appleby. You are more than the treasure of your family- you are the treasure of a nation.