WE TOLD YOU! Look What Is Happening At Starbucks Just A Year After Raising Minimum Wage [VIDEO]

Predictably, employees of Starbucks[1] are waking up and smelling the coffee just a wee bit late. A year ago, Starbucks was all for hiking the minimum wage across the country. Many of us warned that if you go against market demand and randomly hike wages far more than the market can bear, there will be consequences. Prices will go up, hours will be cut, jobs will disappear and businesses will close down. All of that happened and more. Now, 9,000 Starbucks employees have signed a petition against the coffee chain for cutting hours. Shocker there. These morons could not see the obvious brick wall they were driving into. 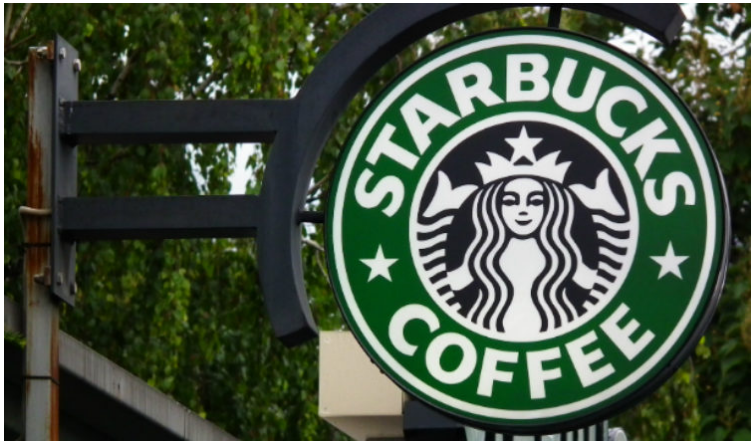 His conclusion: “I have always believed that our success as a company is best shared.”

One year later, something “unexpected” has happened as a result of the Schultz’ all too eager push to “share” his company’s success by hiking minimum wages, namely the realization by the company’s employees (if not so much the CEO, management and certainly shareholders) that total compensation is a function of two things: hourly wages and number of hours worked.

As Reuters reports[4], an online petition accusing Starbucks of “extreme” cutbacks in work hours at its U.S. cafes, hurting both employee morale and customer service, has been signed by more than 9,000 people. Suddenly Starbucks’ eagerness to raise its wages becomes all too clear: after all, it would merely have to reduce work hours, to keep profitability humming.

The world’s biggest coffee chain, trying to address cooling growth at its U.S. shops, recently introduced technology that allows customers to order and pay from mobile devices. That service aims to boost sales and reduce bottlenecks in stores; it also aims to reduce work hours.

In short: Starbucks is finding itself in a sales and profit squeeze (its shares have gone nowhere for the past year), and having been such a fervent supporter of minimum wage hikes, is now far less willing to “share” its success as a company, especially if it means a stagnant stock price for the foreseeable future.

Starbucks, like so many other franchises, is now beginning to automate, getting rid of even more jobs. You can order coffee via an app on your phone. Great for the consumer, really sucks for those who are losing their jobs over it. And this is just the beginning. You are going to see the whole industry morph and automate. We are passing out of the industrial age into the digital/robotic age and the birth pangs are going to be a doozy. Economies and technology march on and people have to adjust. It will affect everyone, especially those in the service sectors. Sometimes you really need to be careful what you wish for, you just may get it and all the unseen consequences that go with it.