Australian Police: Man Screaming “I’m Going to Kill You!” Was Screaming at Spider

If you hear screaming, along with a man shouting “I’m going to kill you!”, a call to the police only makes sense. In this case, though, when the police got to the man’s residence they found out that all of the commotion was over a spider. 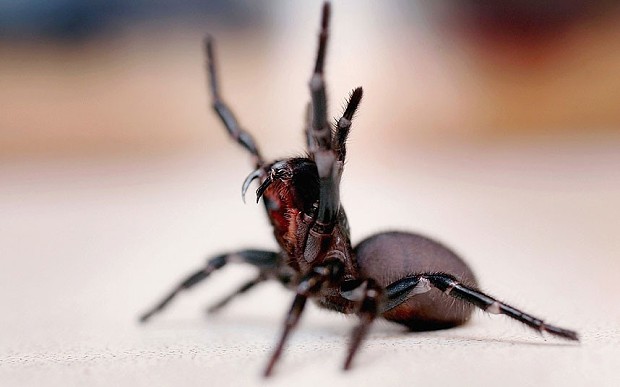 The Harbourside Local Area Command says it dispatched multiple officers to the scene after the man was heard yelling “I’m going to kill you, you’re dead!” Neighbors also reporting hearing a woman screaming and the sound of furniture being thrown around.

The police agency later posted the following transcript on its Facebook page describing the conversation between the man and officers that followed:

The man then told officers the truth: He was trying to kill a spider.

Well, that’s a story this man will never live down. But then, who could blame him?