Being elderly doesn’t mean you have to lose your sense of humor, or your spunk. And one old lady named Edna Johnston proved that with a thank you letter after winning a radio. 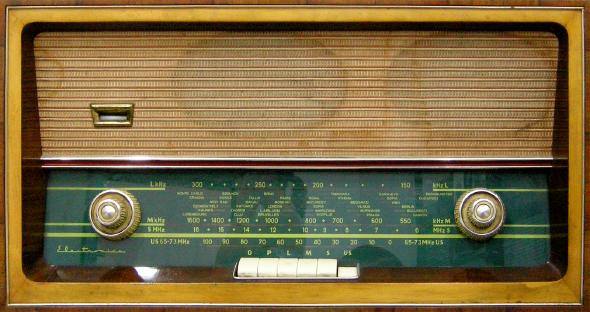 84-year-old Edna Jonhston was over the moon to find she had won the radio – especially after she had been having a bit of trouble with her 95-year-old roommate.

A resident at a home for the elderly, Edna told how she was very much alone, and it was very nice to know that she was still being thought about, thanks to the radio win.

However, what she picked up on most was how convenient it was that she had won considering her rude roommate had recently broken her own radio, which Edna was never allowed to use.

God bless you for the beautiful radio I won at your recent senior citizens luncheon.

I am 84 years old and live at the county home for the aged. All my people are gone and it’s nice to know someone thinks of me.

God bless you for your kindness to an old forgotten lady.

My roommate is 95 and always had her own radio but would never let me listen to it.

The other day her radio fell and broke into a lot of pieces. It was awful.

She asked if she could listen to mine and I said f*ck you.

Ouch, Edna. What a burn. Isn’t she awesome?

Well, her roommate probably wishes she hadn’t been so stingy now! Maybe if she asks nicely, and apologizes, Edna will come around.