Cast Of Trump Assassination Play Is “Exhausted, Nervous, And Fearful” Or Something 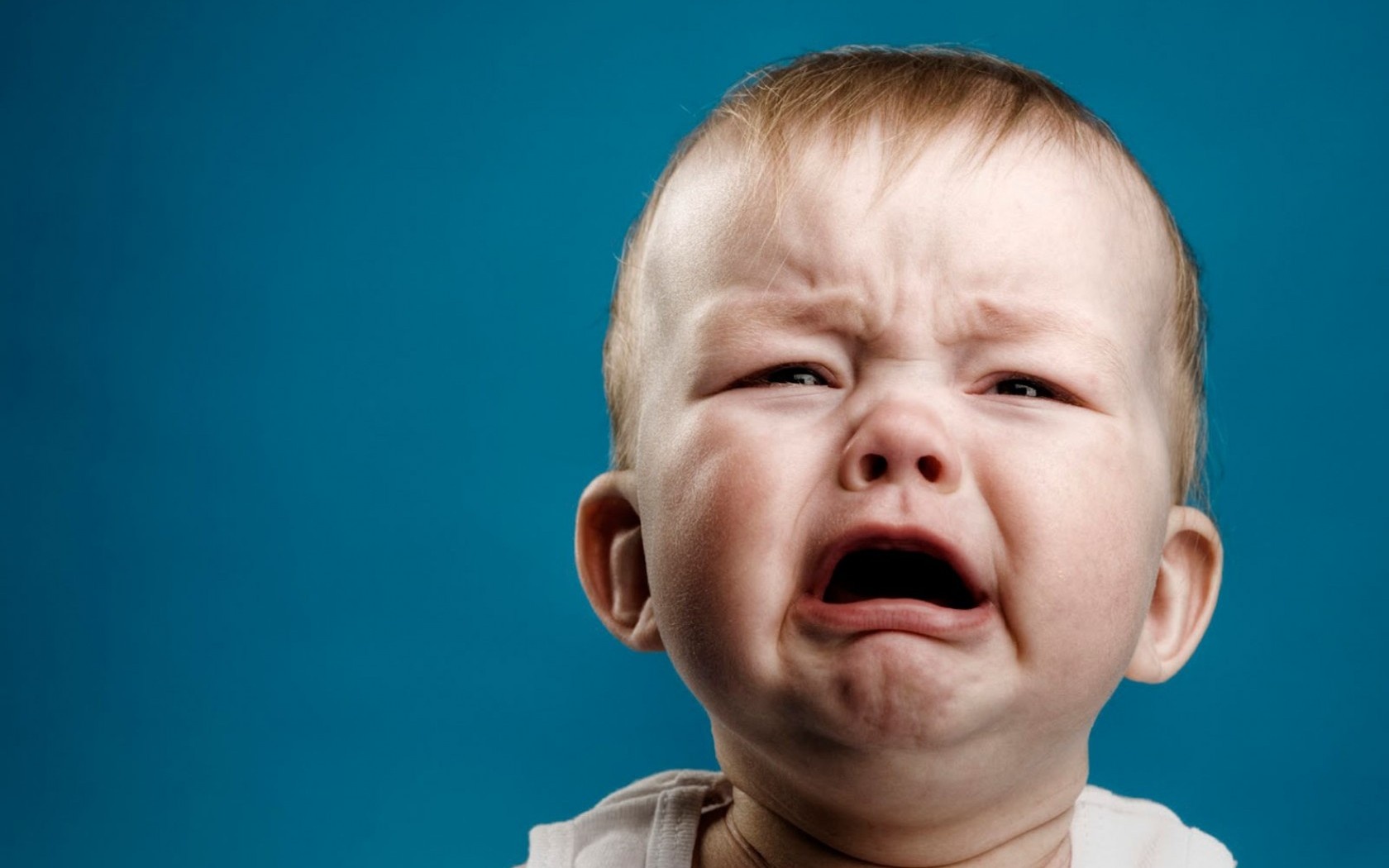 Of course, they don’t see the problems as being caused by their own actions, as we see in the Excitable UK Guardian

Corey Stoll, the actor who played the assassin Marcus Brutus in a New York production of Julius Caesar that was repeatedly interrupted by pro-Donald Trump protesters, has written of the fear such actions engendered among a cast left “exhausted and nervous” by the time of the final show, in Central Park last Sunday.

Writing for Vulture, Stoll decried “this new world where art is willfully misinterpreted to score points and to distract”.

Is anyone misinterpreting the notion that the play has substituted the duly elected President of the United States in for Julius Caesar, and “murdering” him on stage?

The Public Theater production, which featured a central character dressed to look like Trump, was first interrupted by protester Laura Loomer, who shouted that “this is political violence against the right”. The incident was filmed by Jack Posobiec, a rightwing conspiracy theorist, who stood up and told the crowd: “You are all Nazis like Joseph Goebbels.”

Stoll, who said he was initially worried the decision to depict Caesar as Trump would make the play like a “Saturday Night Live skit”, pointed to the surreality of the moment when he wrote: “I swear I thought he said ‘gerbils’.”

OK, so, we’re not “willfully misinterpreting” the intention of the play. They meant to assassinate Trump on-stage.

The brutality of the assassination in the play and its disastrous consequences showed liberal audience members that violent regime change was “hideous, shameful, and self-defeating”, Stoll wrote.

Nice spin. Perhaps a “beyond mulefritters” category is necessary.

Really, this is all meant to make people feel sorry for the people who have created their own problems, making them Victims. Utterly typical in Victimhood Society.

Actions have consequences. Some good, some neutral, some bad. Did no one consider the ramifications of putting on a play where President Trump is assassinated nightly? Let’s turn it around: would anyone have considered this a good idea if they substituted Mr. Obama for Julius? If these schmucks feel nervous, exhausted, and fearful, well, that’s on them.