Math, Algebra, and Geometry Are Totally White Privilege Or Something 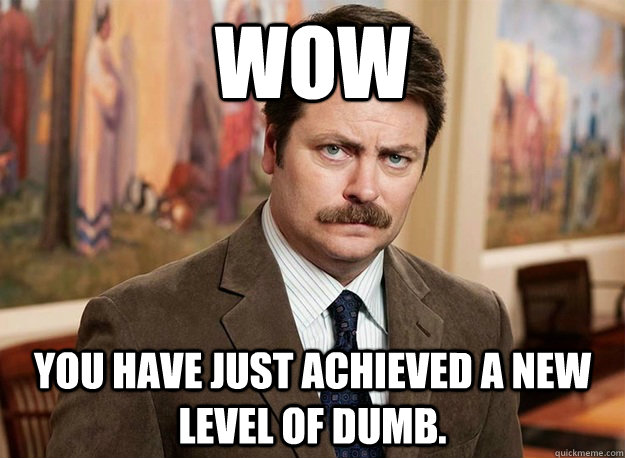 Do you know why these types of stories bug me? Getting beyond the typical race baiting and White Blaming, general moonbattery and Special Snowflake Syndrome, what they position is that minorities, particularly Blacks, are incapable of performing long held standards of education. Math is math. It’s cut and dry. 2+2=4. But, these people, who are often racists against their own race, are perpetuating Victimhood

(Daily Caller[2]) A University of Illinois math professor believes that algebra and geometry perpetuate “white privilege” because Greek terms give Caucasians unearned credit for the subject.

But that isn’t the professor’s only complaint. She also believes that evaluations for math proficiency perpetuates discrimination against minority students, if they do worse than their white counterparts.

Rochelle Gutierrez argues in a newly published math education book for teachers that they must be aware of the identity politics surrounding the subject of mathematics.

“On many levels, mathematics itself operates as Whiteness,” she argues with complete sincerity, according to Campus Reform[3]. “Who gets credit for doing and developing mathematics, who is capable in mathematics, and who is seen as part of the mathematical community is generally viewed as White.”

Gutierrez argues that subjects like algebra and geometry, which relate to arithmetic, also perpetuate racism and white privilege. She worries that “curricula emphasizing terms like Pythagorean theorem and pi perpetuate a perception that mathematics was largely developed by Greeks and other Europeans.”

See, guys? It’s the terms used! But, wait, it gets better!

Gutierrez claims that the importance of math skills in the real world also places what she calls an “unearned privilege” for those who are good at it. Because most math teachers in the United States are white, white people stand to benefit from their grasp of the subject disproportionate to members of other races.

Have you ever noticed that just when you think that the wackadoodleness with these SJWs doesn’t end, it just keeps escalating, like a verbal fight over whose sports team is better? But, based less in reality, of course. She even asks “Are we really that smart just because we do mathematics?” This is how you end up with people who can’t do basic math when you hand them a one dollar bill and a quarter to pay for $1.13.