Mike Huckabee’s presidential aspirations are dead and gone, but he’s still speaking out quite a lot, including frequently appearing on Fox News as a contributor. And he’s still giving a lot of grief to liberal politicians… like Nancy Pelosi, who is not going to be happy with the tweet Huckabee just sent out[1]. 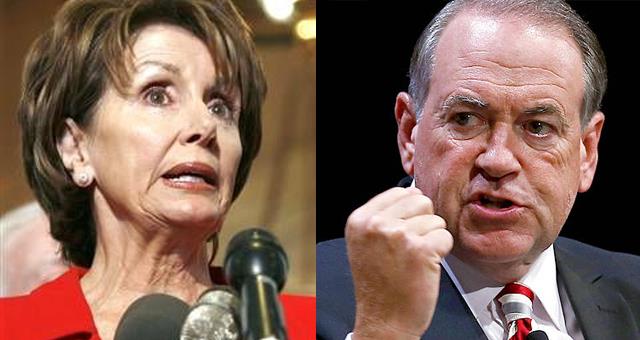 Huckabee, the former governor of Arkansas, was visiting Norway this weekend. While there, he visited an art museum and inspiration hit him while viewing Norwegian painter Edvard Munch’s painting “The Scream.” And apparently, the subject in the painting reminded him of Nancy Pelosi’s face — ouch.

At museum in Oslo–wasn't sure if this was Edward Munch's "The Scream" or Nancy Pelosi at Trump speech last week. pic.twitter.com/0ImsZr2kQz[3]

Pelosi had been mocked after Trump’s speech for the “many faces of Nancy,” due to her over-the-top reactions throughout the speech. She was widely mocked for that, but no one got as good a dig in as Huckabee did. 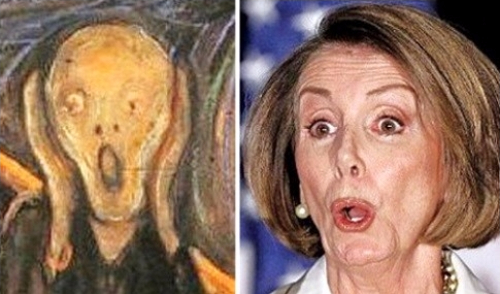