Donald Trump’s decision to pull out of the Paris climate agreement has many foreign leaders furious. That leaves Nikki Haley, Trump’s ambassador to the United Nations, left to deal with the fallout. On “CBS Today,” Haley was asked about the controversy and she gave an answer that will have conservatives cheering[1]. 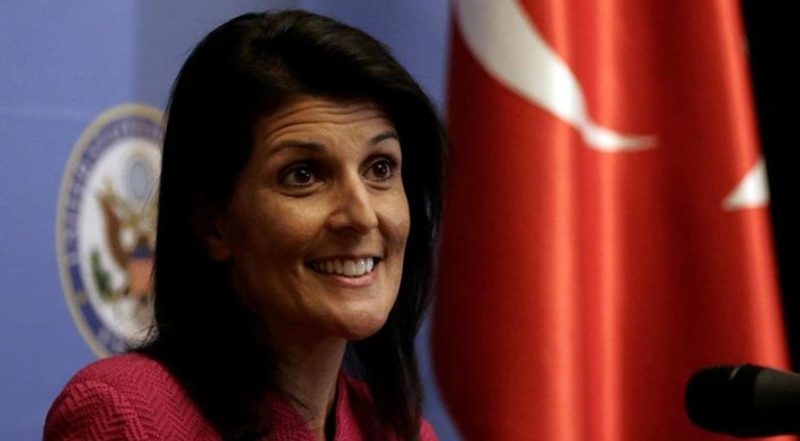 According to Haley, the rest of the world should not be telling the United States how to manage its carbon dioxide emissions. “The rest of the world would like to tell us how to manage our own environment,” she said. “And I think that anybody in America can tell you that we’re best to decide what America should do. We don’t need India, and France, and China telling us what they think we should do. American sovereignty matters.”

Haley also confirmed that Trump believes that the climate is changing and also agrees that mankind has a role in why it is happening. But despite that, he still felt it was best to leave the agreement. “We’ve always been a leader when it comes to the environment. And we’ve always been very conscious of that. And what you’re seeing the U.S. do is making sure we’re taking care of the U.S. first,” she explained.

And while other countries may not like what the United States does, it doesn’t make the country’s leadership irresponsible, nor does it mean that the administration doesn’t care about climate change, she argued in conclusion. “But we’re always going to be a good international citizen. It’s what we’ve always done. We’ve always been conscious of the environment. We’re not going to stop doing that.”

Do you agree with Nikki Haley?