If you live in either of these two states, then you may have heard the news about North Korea’s possible nuclear missile attack. Kim Jung-Un might claim that he’s not playing around. He’s recently tested missiles that can travel anywhere from 4,500 to 6,000 miles, meaning he can easily strike Hawaii, Alaska and possible parts of the west coast. Not that we want anything like that to happen, but maybe the liberals in California can wake up and smell the coffee to see what’s really happening in the world.

Officials in Hawaii have launched campaigns to help educate residents on how to plan for a nuclear missile attack if North Korea decides to follow through with an attack. Perhaps their only hope is to build underground bunkers or hide on the other side of a volcano. I’m not sure how people on an island can protect themselves from nuclear missiles[1] if they don’t have time to leave the state.

Not sure what Alaskans will do. Perhaps they should migrate east into the other states as well. 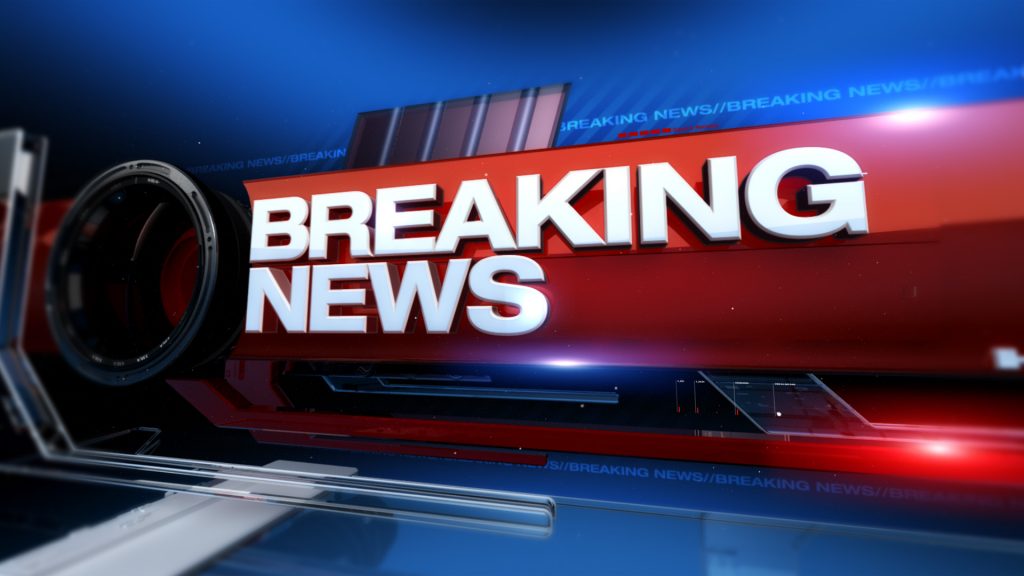 Officials in Hawaii are launching a campaign to help residents plan for a nuclear missile attack from North Korea — much to the dismay of the state’s tourism industry.

The Aloha State’s Emergency Management Agency is kicking off an educational campaign aimed at helping people figure out what to do if strongman Kim Jung Un decides to follow through with his threats, according to Hawaii News Now.“We need to tell the public what the state is doing,” agency chief Vern Miyagi said. “We do not want to cause any undue stress for the public; however, we have a responsibility to plan for all hazards.”

The plan, which will be unveiled in full on Friday, includes Cold War-style evacuation drills for school students and announcements that say “Get inside, stay inside, and stay tuned,” according to the Honolulu Star Advertiser.

The plan also includes tests of a new emergency siren on the first work day of every month, according to Hawaii News Now.

Tourism officials said the plan could be a blow to one of the state’s most important industries.

Some people are strictly worried about how this threat will affect tourism to Hawaii. If Kim Jung-Un was smart, then he would constantly threaten to blow up Hawaii on account of the threats harming the tourism business[2]. Who would go there if there’s always a chance to be blown up by an attack?

“Hawaii, where the U.S. Pacific Command (USPACOM) is stationed, and Alaska,” where part of the U.S. missile shield is based, are in range of North Korea’s missiles, the Rodong Sinmun wrote Sunday, according to NK News. North Korea successfully tested the Hwasong-14 intercontinental ballistic missile earlier this month, and the weapon is believed to have a range between 4,500 and 6,000 miles, which would give Pyongyang the ability to strike targets in Hawaii, Alaska, and possibly even parts of the West Coast.

The odds that North Korea would launch a strike against the U.S. are low, as doing so would be suicidal. North Korea would probably only use its ICBM in the event of a conflict or if the regime was collapsing, according to high-level defectors and leading experts. Nonetheless, North Korea is clearly preparing for the possibility.

I’m not worried about weapons testing. Everyone tests their weapons. It’s like grown ups with toys. Everyone wants to see how far they can throw a football and how far they can launch a missile. No big deal. People have been testing weapons all over the world for years, so we can’t act like this is something new. If I was a world leader, then I would be testing cool weapons every darn day. I would fire rockets at the moon and see what happens!

I feel as though the chances of an attack by North Korea are slim. I don’t foresee a battle with North Korea anytime soon because it could mean Kim Jung-Un is taken out. I feel he would not want to risk losing power over North Korea, because if they went to war with America, then you could be sure an American soldier would take him out. Any hint of a true threat and I’m sure there’s a few soldiers who already have instructions on what to do. And I’m sure North Korea has the same plans in place if America tries to do anything that resembles an attack.

The best thing to do is for both America and North Korea to chill out. Everyone go about their business, make money, help their nation and just have a good day.

No one wants war with anyone. Everyone wants peace and prosperity and that’s what we should all look forward to.

Whatever is going on in North Korea is their issue to deal with. As long as the USA and North Korea both understand that there’s no need for war, then we’re all good.

And if North Korea wants to play games, then America will be undefeated in a third world war.