With the North Korea hydrogen bomb[1] test last Sunday and the alarming message that the regime has now figured out how to install it into an ICBM that could hit the United States, the U.S. has a lot of work to do to deescalate the situation to stop that from happening. 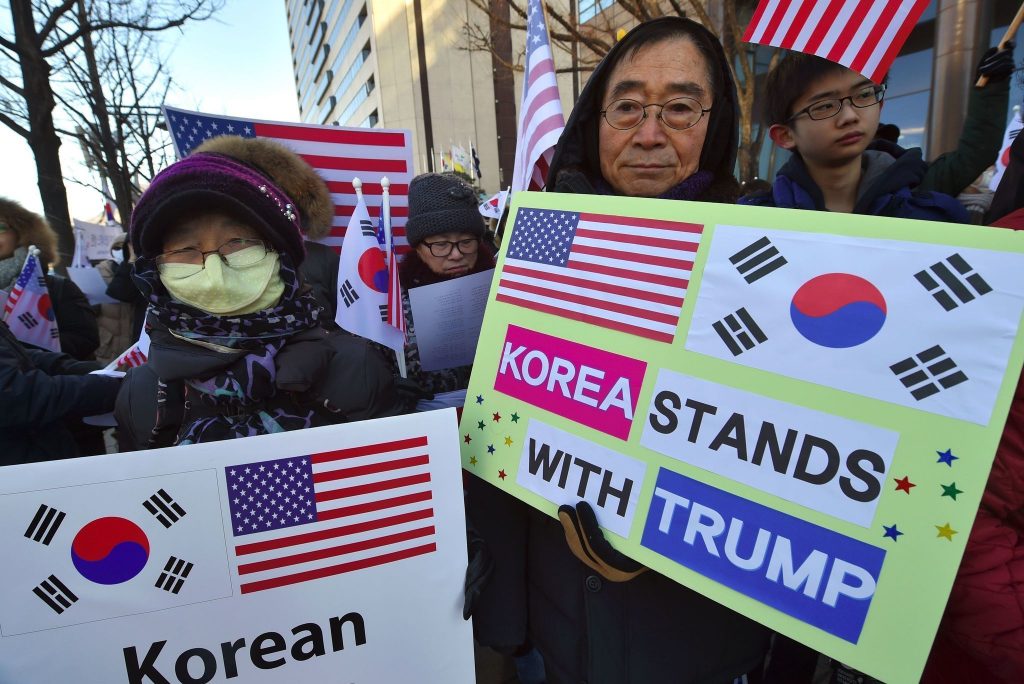 The very next day on Monday, Nikki Haley, United States Ambassador to the United Nations, asked for a condemnation of the test and the entire North Korean missile testing program. Haley said that North Korea was ‘begging for war’.

President Donald Trump and Secretary of Defense James Mattis have both indicated that military options have been discussed and that “all options were on the table.” The president has already instructed our armed forces to shoot down any missile heading toward the United States, including its territories. Now they are asking for another UN Security Council meeting.

On Friday, the United States told the U.N. Security Council that it will call a meeting on Monday to vote on a draft resolution that would add additional sanctions on North Korea for its missile and nuclear program. This came from the U.S. Mission to the United Nations in a statement.

The resolution would ask the Security Council to impose an oil embargo on North Korea. It would also ban exports of textiles and the hiring of North Korean laborers abroad, and to impose a freeze on Kim Jong-Un’s assets and a travel ban, according to a draft resolution seen by Reuters on Wednesday.

Obviously, it would be a shock if China voted in favor of the new sanctions. If North Korea is destabilized, millions of refugees with no job skills and no knowledge of the Chinese language or customs would flood the northern border across the Tumen River. It would require China’s vote as part as the permanent members of the UN Security Council and would not pass if China decided to veto it. It would need 9 total votes to pass, including the permanent members.

Anti-North Korean activists attended a rally in South Korea on Saturday to protest the authoritarian regime’s actions. There were flags of both countries, Trump/Pence signs and other banners with messages of friendship between the two countries.

There are others who are even less optimistic that this will work. Obviously there are the morons[3] who are taking North Korea’s side in this debacle. These are the true deplorables in my mind. Then there is Vladimir Putin, who says we should talk with North Korea, not impose sanctions on them.

I’m not sure what to think about all this. On the surface, it looks like a lot of grandstanding from Nikki Haley and the President. There is no way China will approve the sanctions, so asking for a large plate of them is not a risk. On the other hand, the Kim family is crazy and just talking to them hasn’t gotten us anywhere in the past. Maybe it’s time for a covert operation to remove the regime from power.