BREAKING: North Korea Has Fired A Missile Over Japan

Just because North Korea appeared to back down on their threats to Guam, doesn’t mean that they are done intimidating Japan, who is one of their closest neighbors.

They’ve just launched another missile that prompted Japan to urge its citizens to take precautions. That’s how you know it’s getting closer to go-time. 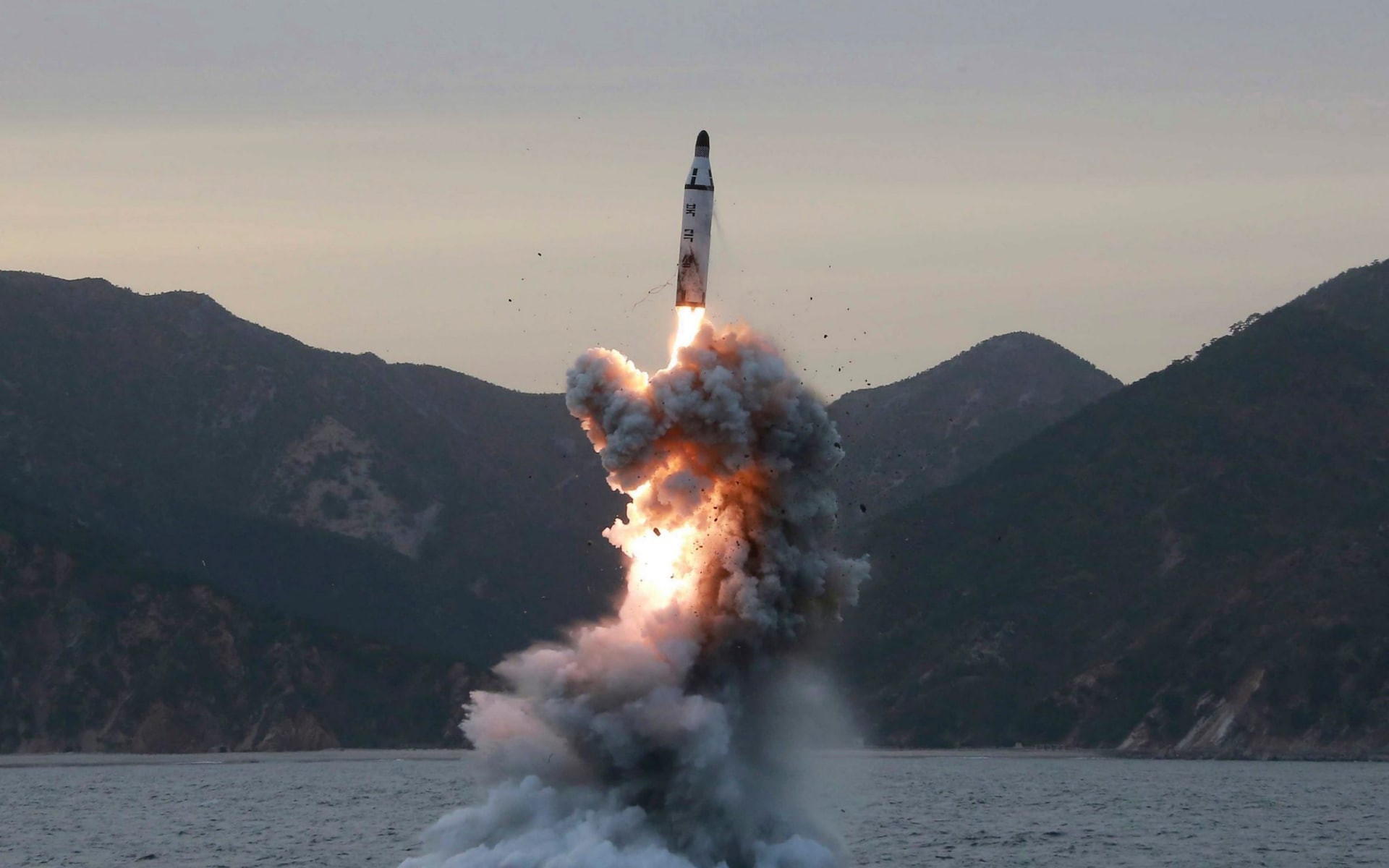 Japanese Prime Minister Shinzo Abe declared that he is absolutely going to do whatever is necessary to protect his people. We don’t quite know if he means return missile launches or military action, and he didn’t make that clear.

Kim Jong-Un has overseen more missile launches than his father and grandfather combined with an astounding 80 total launches.

The projectiles, which were thought to be ballistic missiles, flew for 155 miles before landing in sea inbetween the Korean Peninsula and Japan.

The launch was the first since it test-fired a missile on July 28 that could have been designed to reach 6,200 miles, putting parts of the US mainland within reach.

It is currently unknown whether President Donald Trump will involve the United States in these actions.

Japan’s Chief Cabinet Secretary Yoshihide Suga called the launch a “serious, grave security threat to Japan” and stated that he is going to work with the United States and South Korea in quashing these threats.

The missile did end up breaking up and landing in the sea.