We REALLY need to deal with North Korea. The South Koreans are now warning the US that North Korea is testing warheads loaded with anthrax. They are conducting biological weapons experiments right out in the open now. Those anthrax-laden warheads are meant for the US. Japan’s Asahi newspaper reported on Wednesday, citing an unidentified person connected to South Korean intelligence, that North Korea was conducting biological weapons experiments to test the possibility of loading anthrax-laden warheads on its intercontinental ballistic missiles. You want to know what keeps the military brass up at night? The nightmare of North Korea unleashed with weapons like these.

Evidently, the US is aware of the tests, which were meant to ascertain whether the anthrax bacteria could survive the high temperatures that occur during warheads re-entry from space. So, it begs the question… why haven’t we done anything about it? Right now, the South Korean President Moon Jae-in is trying to make nice with both China and North Korea before the Winter Olympics in South Korea in February. That’s a fool’s errand, but I suspect he’s a progressive who is too ideological to ever face reality. It will literally be the death of him. His solution here… the suicidal move of postponing military exercises with the US. 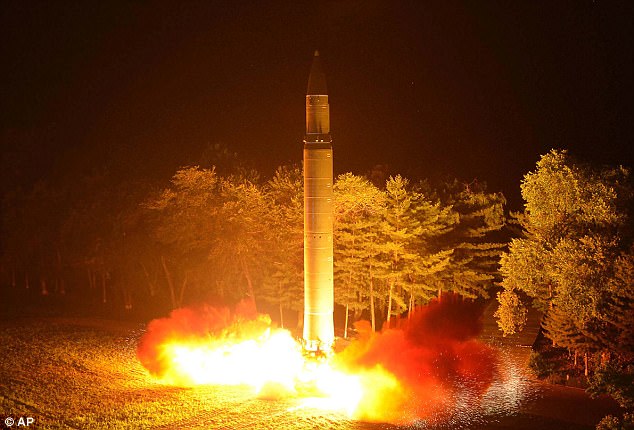 North Korea sees the exercises as a threat to them. Good. South Korea has tried to placate the North before and it always ends disastrously. It will this time as well, but it could go nuclear this time. There is a reason that ‘peace through strength’ is our motto. Nowhere in that phrase does it say ‘groveling’. The Hermit Kingdom is also butt-hurt over the deployment of a US anti-missile system, commonly known as THAAD, by South Korea. Moon is trying to block the deployment of that system as well. He must really relish bowing to the NoKos and China.

Seoul has proposed the potential delay in drills to Washington, which was also discussed during a summit last week between Moon and Chinese President Xi Jinping, an official from the presidential Blue House in Seoul said. China is behind a lot of this. They are proposing a ‘freeze for freeze’ arrangement under which North Korea would stop its nuclear and missile tests in exchange for a halt to the exercises. First off, that’s extortion. Second, if South Korea does that, China AND North Korea will move on them. Trump has rejected the proposal.

The military exercises are meant to send a message to the NoKos to not try anything during the Olympics. The Chinese are obstructing a lot of the movement here to contain North Korea. They have yet to sign on the dotted line for more sanctions against the NoKos. I find a number of indicators disturbing here. China is limiting tours into South Korea. And now there are calls to evacuate our personnel from South Korea. The war drums are deafening. 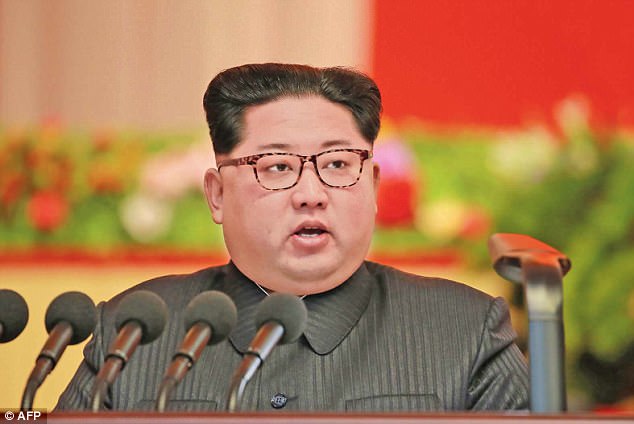