North Korea has been making a lot of threats, including warning of a possible nuclear strike against the United States. That hasn’t caused too much concern as of yet, because it has been believed that North Korea is not capable of producing a nuclear weapon yet. Or are they[1]? 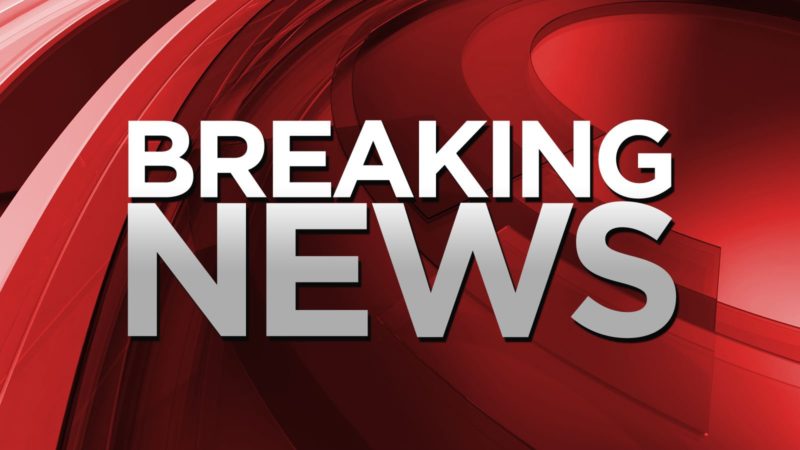 The Trump administration, as well as the Chinese government, has been taking the North Korea threat very seriously and there has been some question as to why there is such urgency. The reason: a growing number of studies and classified intelligence reports have begun to indicate that North Korea does have the ability to create nuclear weapons. It’s estimated that they could potentially make a nuclear bomb every six or seven weeks.

Past American presidents have felt that North Korea’s nuclear and missile tests were problematic, but not urgent enough to cause a confrontation. But with North Korea’s acceleration of their nuclear program, it seems that everything has changed.

It’s believed that, in just a few short years, North Korea could have a nuclear warhead that could reach Seattle.

“They’ve learned a lot,” Siegfried S. Hecker conceded. Hecker is a Stanford professor who directed the Los Alamos weapons laboratory between 1986 and 1997, where the atomic bomb was born. He’s been allowed into North Korea’s nuclear facilities seven times.

Currently, North Korea is threatening another nuclear test, which would be their sixth in 11 years. Trump has told the United Nations Security Council Monday that more restrictive sanctions need to be passed, including cutting off energy supplies if necessary. “People have put blindfolds on for decades, and now it’s time to solve the problem,” Trump said.

In John Hawkins’ new book, ‘101 Things All Young Adults Should Know’, he teaches in chapter 51 to prepare in case it all goes wrong.

Past presidents have not been prepared and now, it might actually all go wrong. Thankfully, it seems that the Trump administration is prepared for the worst.