President Trump and Rex Tillerson[1] are getting ready to play hardball over sanctions. They are now bluntly telling both North Korea and China that if the NoKos don’t back off, third country sanctions will be employed. That means if China does business with the Hermit Kingdom, we will hit them with sanctions. Something I don’t remember ever happening before. Tillerson says they wish to test China’s commitment to the denuclearization of North Korea. That may not work the way they envision.

China holds a great deal of our debt, if not the majority of it. If you start threatening China this way, be prepared for them to use that as a weapon. Not to mention that if North Korea decides on war, rather than diplomacy, you would be taking on China as well. Tough words in a very dangerous game of chicken. China approved UN sanctions targeting North Korea’s nuclear program, but American observers believe Chinese banks are continuing to give Pyongyang access to international finance. 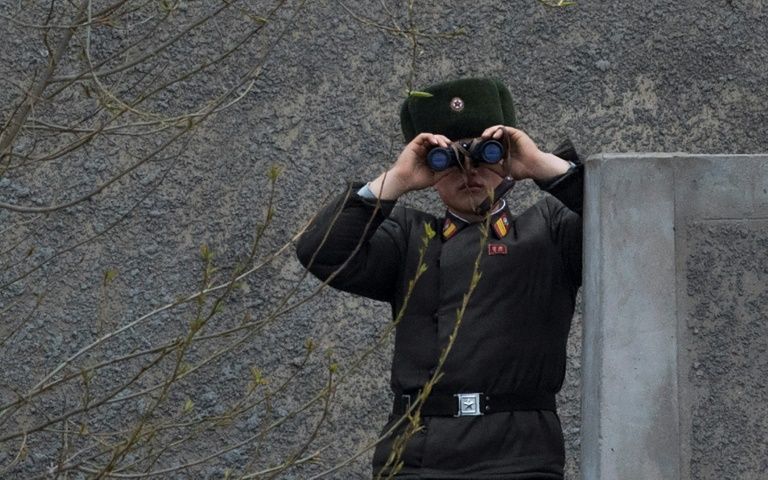 The United States said on Wednesday that it hopes to work with China to halt North Korea’s nuclear program, but warned that if this fails it might resort to sanctions.

In an address to State Department staff, Secretary of State Rex Tillerson spoke of “third country sanctions,” warning that Chinese companies may be hit for working with Pyongyang.

Tillerson said China has reaffirmed support for a “denuclearized” Korean peninsula but that Washington would test their commitment to help rein in their neighbor by “leaning into them hard”.

He said Washington would urge world powers to fully implement UN Security Council sanctions against Kim Jong-Un’s regime “because no one has ever fully implemented those.”

And he warned: “We are going to to lean in to people to fully implement them. We tell them: ‘We are watching what you are doing’.

“When we see you are not implementing, we see companies or we see individuals that are violating sanctions we are going to contact you, we are going to ask you to take care of it,” he said.

“If you can’t take care of or you simply don’t want to care of it for own internal political reasons we will. We’ll sanction them through third country sanctions.”

And it gets even worse. Via News Corp Australia Network[3], I just learned that China has called for all of its citizens to return from North Korea immediately as a US citizen is detained for allegedly trying to overthrow the country. The Korea Times reports that the Chinese embassy in North Korea began advising Korean-Chinese residents to return to China. They say the embassy has never given a warning like this before.

Meanwhile satellite images indicate activity has resumed at North Korea’s nuclear test site, US-based analysts said Tuesday, as tensions remain high over fears of a sixth atomic test by the reclusive state. They believe a nuclear test is imminent. Under the right circumstances, President Trump says he would speak with Kim Jong-Un. I believe that would be a waste of breath on the President’s part. The clock is ticking and if the Chinese are calling their people home, we don’t have a lot of time. Threatening the Chinese doesn’t tend to work. But it will escalate things. In John Hawkins’ new book, ‘101 Things All Young Adults Should Know’[4], he teaches in number 16 of the book, “Be nice until it’s time to not be nice.” We are way past the ‘being nice’ stage. Next stop… war. 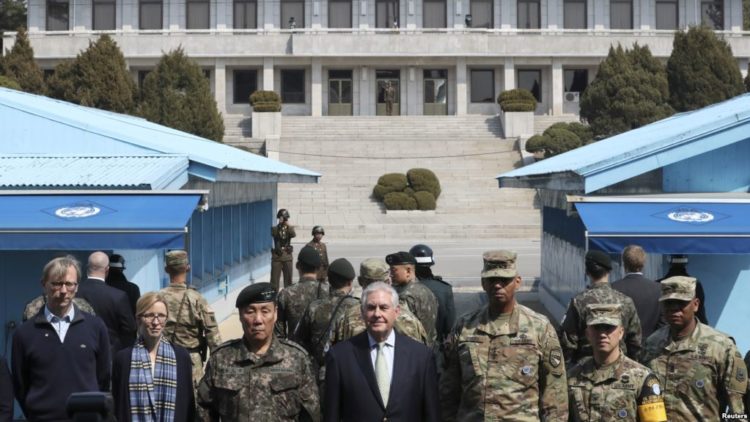