Rumor has it[1] that North Korea is getting ready to hold their biggest nuclear weapons test to date. Their last one was 20-30 kilotons and they are bragging that this one will be a 282 kiloton nuclear bomb. And get this, a defector says it could split the country in two and bring on an apocalypse because of nuclear fallout. Okay, who ordered the apocalypse?

As usual, I have sincere doubts about this. Many if not most rumors associated with North Korea are bogus. That’s not to say that Kim Jong Un isn’t dangerous… he’s murderously nuts. But I kind of doubt that he would destroy his own country just to say ‘mine’s bigger than yours’. Does size matter that much to this troll? Sounds like a personal issue if you ask me. I sincerely doubt that even if the bomb is as big as claimed, that it would split the country in two and bring about Armageddon. 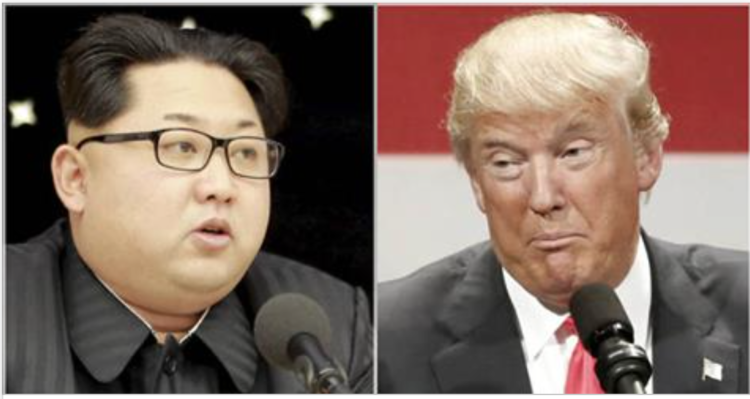 North Korea is suspected to be building a nuclear bomb much larger and dangerous than anything it has ever tested.

Commercial satellite imagery of the Punggye-ri Nuclear Test Site shows extensive tunneling for a test of a nuclear weapon with extremely high explosive yields, reports[3] 38 North, a research site run by the U.S.-Korea Institute at Johns Hopkins University’s School of Advanced International Studies. While there is the possibility North Korea is simply taking extra safety precautions, the North could also be preparing to test a 282-kiloton nuclear bomb.

North Korea’s last nuclear test had an explosive yield of only 20-30 kilotons.

“The nuclear test which the North is trying to conduct at the Punggye-ri test site will break the country into two pieces,” Thae Yong-ho, a former North Korean diplomat who defected last year, explained[4] to Voice of America.

He said that the radiation from a massive nuclear test would bring about an “apocalypse.”

This defector also said that the possible destruction from such a test could topple[5] the current regime by cutting Pyongyang’s connections to the outer regions, thus weakening the regime’s control over them. I’ve got an idea… do it! Maybe by divine intervention this would destroy North Korea and their leading troll. I fail to see a downside here.

“All northward roads and railways pass by Punggye-ri. If a massive explosion pollutes the area, and subsequently Pyongyang loses its control over the border areas of North Hamkyong Province, a massive defection will take place there,” Thae remarked, noting that a failed test could bring down Kim Jong-un and his reign of terror. Again… no downside here. North Korea stated Monday that they would never de-nuclearize. I hear we have a SEAL team practicing to take out Kim Jong Un. That is far more likely to work than praying for a nuclear apocalypse to work and be contained by North Korea. Either way, the little totalitarian has a date with the devil and soon at this rate. 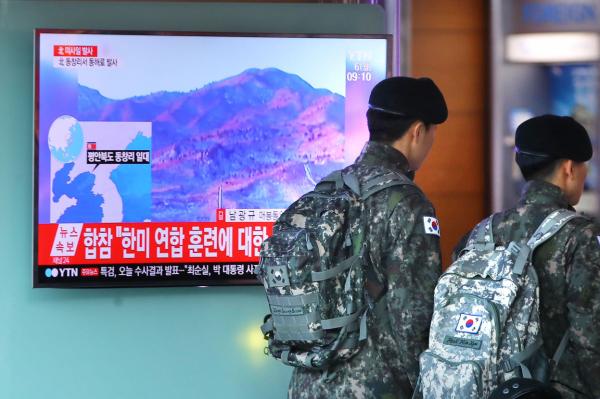