Things are ratcheting up even more with North Korea. We have basically cut off all communication channels with the Hermit Kingdom and we have deployed a third carrier group to North Korea. That’s almost a sure sign war is impending. Our B-52s are now on continuous alert for the first time since the ‘alleged’ end of the Cold War. The North Korean foreign minister’s warnings about a nuclear test over the Pacific Ocean should be taken “literally,” a senior Pyongyang official said yesterday. So, I would say war is knocking on the door and we are definitely gearing up for it.

Now comes the tale from a Christian North Korean who escaped the brutal regime. He tells horror stories of outrageous human rights violations against Christians. Beatings, rape and specialized torture are used against those involved in underground prayer. This monster should have been stopped long ago and this just brings that home for me. North Korean defector Choi Kwanghyuk was profiled by Fox News. He was arrested after founding an underground house church. He escaped a labor camp shortly before he believes the regime was ready to transfer him to a concentration camp to end his life. 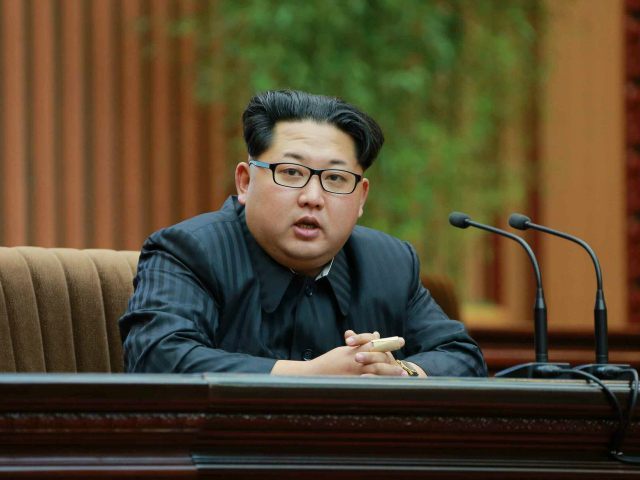 Before Choi could escape, he was tortured and he watched others being tortured. “I decided to escape because I thought that once they sent me to the other camp, they could eventually send me to the concentration camp or kill me,” Choi told Fox News. “I was traveling back and forth between China and North Korea, but they kept searching for me, and I knew it could put my friends in danger too, so I left.”

According to Choi, there was a wide variety of torture techniques: “Prisoners are forced to stand on their toes in tanks filled with water up to their noses for 24 hours, stripped and hanged upside-down while being beaten or given the infamous “pigeon torture” – where both hands are chained to a wall at a height of 2 feet, forcing them to crouch for hours at a time… Beatings are handed out daily for offenses as simple as not bowing down in respect to the guards fast enough. Prisoners are used as practice targets during martial arts training. Guards routinely rape female inmates.” 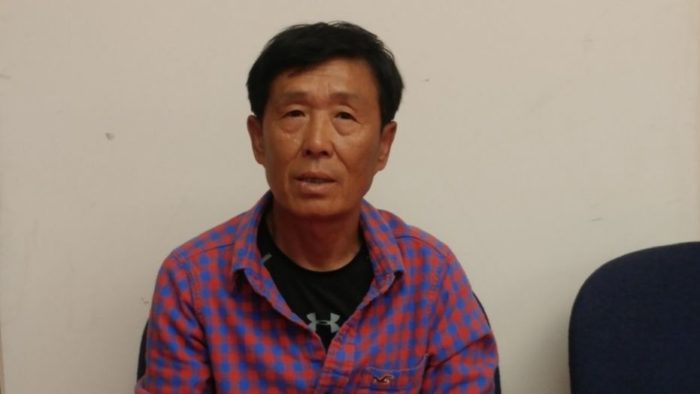 Choi Kwanghyuk was able to free himself from the clutches of a brutal dictatorship in his native North Korea. Like many others in the Hermit Kingdom, he was targeted and persecuted by the government for his Christian faith.

The North Koreans also starve their prisoners and citizens as a form of torture. Another defector, identified as Grace Jo, told Fox News in a report last week that she recalled “babies and moms … dying without any hope.” Her two brothers starved to death. Many families subsist on mice as food. Mice and rats are used as a source of protein and to keep people alive there.

Choi isn’t the only one to come out of that hellhole and tell these stories. They are common. Despite that, the number of Christians in North Korea is growing. The Kim regime is communist and atheist, unless of course you count the fact that Kim Jong-Un sees himself as a god. However, before North Korea became a communist haven, they had a large Christian community there. Pyongyang, its capital, was once referred to as the “Jerusalem of the East,” and regime founder Kim Il-sung himself came from a Christian family. 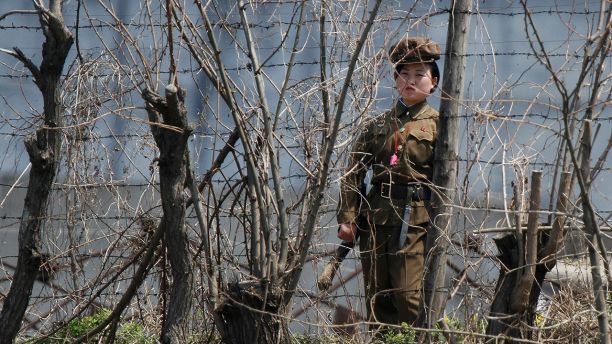 This just highlights the evils of communism. Some reports are saying there could be as many as half a million Christians in North Korea secretly practicing their faith. Pastor Jeong Peter of Justice for North Korea told the South Korean outlet Yonhap that “current secret religious activities are limited to groups of two or three people reading the Bible, praying and singing hymns.”

“In the past, the people were told to worship the Kim family as their god, but many North Koreans no longer respect Kim Jong-Un,” an unnamed defector told The Telegraph in August. “That means they are looking for something else to sustain their faith.” And they are persecuted for their belief in God. The people of North Korea deserve freedom and the world cries out for the Kim dynasty to end. Let’s help them with that.