REVEALED: Here’s The ‘Microwave Missile’ The US Can Use To Take Out North Korean Nukes [VIDEO]

This sounds nifty. We evidently have an experimental microwave missile that we can use against North Korea to disable their nukes. Interesting. In case of a war, the Air Force could use CHAMP weapons to fry the electronics controlling North Korea’s latest rockets. They would never get off the launch pad. This weapon is not operational yet, but shows great promise evidently. According to NBC news, the use of this weapon was discussed at the White House last August.

The CHAMPs are fitted into an air-launched cruise missile and delivered from B-52 bombers. With a range of 700 miles, they can fly into enemy airspace at low altitude and emit sharp pulses of microwave energy to disable electronic systems. “These high-powered microwave signals are very effective at disrupting and possibly disabling electronic circuits,” said Mary Lou Robinson, who heads development of the weapons at the Air Force Research Laboratory in Albuquerque.

CHAMP stands for counter-electronics high-power advanced microwave project and was started by the Air Force Research Laboratory back in 2009. One of the weapons was tested in 2012 in Utah against electronic equipment that was set up to mirror the capabilities of Iran and North Korea. It destroyed everything in the first building it took aim at. This included the camera recording the test and five other buildings before it crashed at a pre-determined site. Destroying the camera sounds like a bit of a glitch to me, but otherwise it sounds like it did its job admirably. 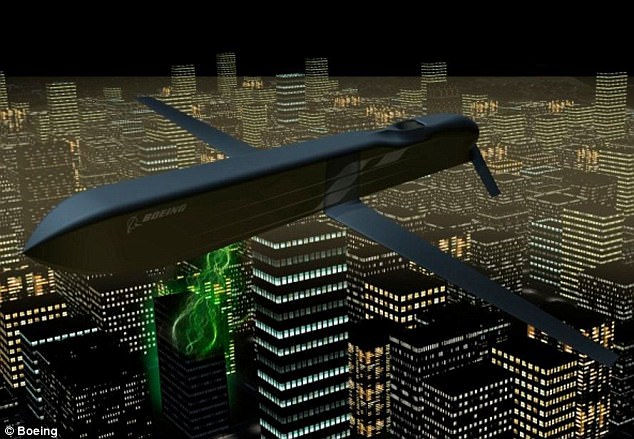 NBC has evidently seen a 2016 Air Force Research Laboratory document (or so they claim) that says the low-flying missile is “capable of flying into a contested area and disabling an adversary’s electronic systems.” This is very welcome news considering North Korea’s advancement of nuclear weapons and missiles. They tested their latest ICBM, the Hwasong-15, just a few days ago. It is capable of hitting anywhere in the US. North Korea claims the missile is capable of carrying a ‘super heavy nuclear warhead’ and they can bring it down to Earth intact. Of course, we have seen no evidence of this feat yet. But with China, Russia and Iran backing them, it would not surprise me in the least.

That missile test was followed up by the largest joint air drills ever conducted by the US and South Korean air forces in a show of power to Kim Jong-Un. I doubt he is impressed. China has announced it held its own drills involving reconnaissance planes, fighter jets and an early warning and control aircraft. Beijing said the drill was designed as a show of force to Washington and Seoul, though they did not say exactly when or where the exercise took place. And so the waltz towards war continues. 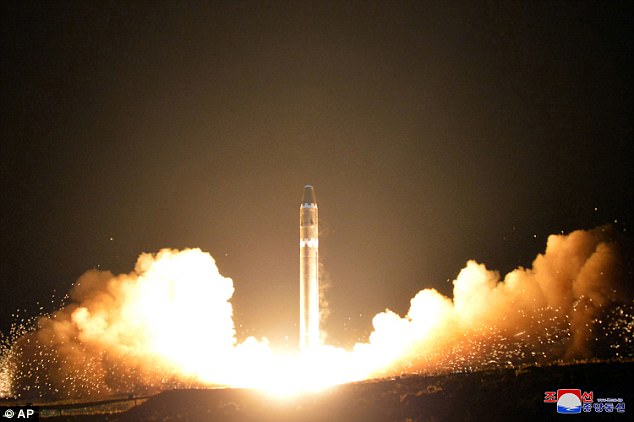 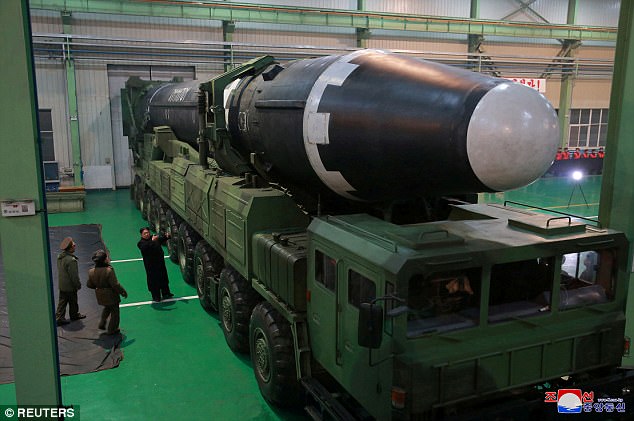 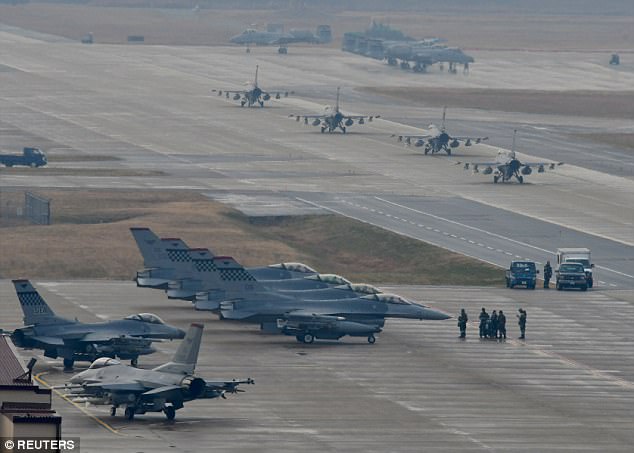