Another Liberal Democrat: Obamacare Will Cause Insurance Premiums To “Shoot Up”

Isn’t it funny that when Republicans were pointing out issue after issue with Obamacare, Democrats were insisting that the bill was perfect. However, now that Obamacare is about to go into effect, suddenly Democrats are seeing all sorts of problems that they never noticed before[1]. 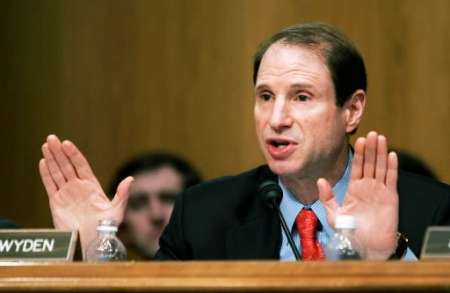 “There is reason to be very concerned about what’s going to happen with young people. If their (insurance) premiums shoot up, I can tell you, that is going to wash into the United States Senate in a hurry.”

Wait, I thought Obama told Americans that Obamacare is going to LOWER their premiums?

You mean that was yet another lie? Well, you don’t say.

As to Ron Wyden, without his vote, Obamacare could have never passed. So, if he’s worried about skyrocketing premiums, maybe he should have thought of that before he voted to force Obamacare on an unwilling nation.