Former Democrat Staffer: I Was Wrong to Defend ObamaCare These Past Two Years

Isn’t it amazing how the tune changes when Democrats are forced to live under the policies they force on other people[1]. 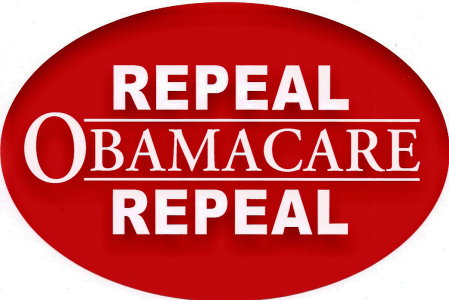 Sue Klinkhamer has a problem.

And the irony of her situation is not lost on her. In a recent email addressed to her former boss, Illinois Congressman Bill Foster, and other Democratic colleagues, she wrote:

“I spent two years defending Obamacare. I had constituents scream at me, spit at me and call me names that I can’t put in print. The congressman was not re-elected in 2010 mainly because of the anti-Obamacare anger. When the congressman was not re-elected, I also (along with the rest of our staff) lost my job. I was upset that because of the health care issue, I didn’t have a job anymore but still defended Obamacare because it would make health care available to everyone at, what I assumed, would be an affordable price. I have now learned that I was wrong. Very wrong.”

For Klinkhamer, 60, President Obama’s oft-repeated words ring in her ears: “If you like your health plan, you will keep it.”

When Klinkhamer lost her congressional job, she had to buy an individual policy on the open market.

She went on, “Blue Cross also tells me that if I don’t pick one of the options, they will just assume I want the one for $647. … Someone please tell me why my premium in January will be $356 more than in December?”

If you want to know why the Vitter Amendment is one of my highest priorities, there you go. Let all these congressional staffers get a taste of the law they forced on everyone else and the Republicans will get awfully motivated while the Democrats will start having these kind of “come of Jesus” moments.