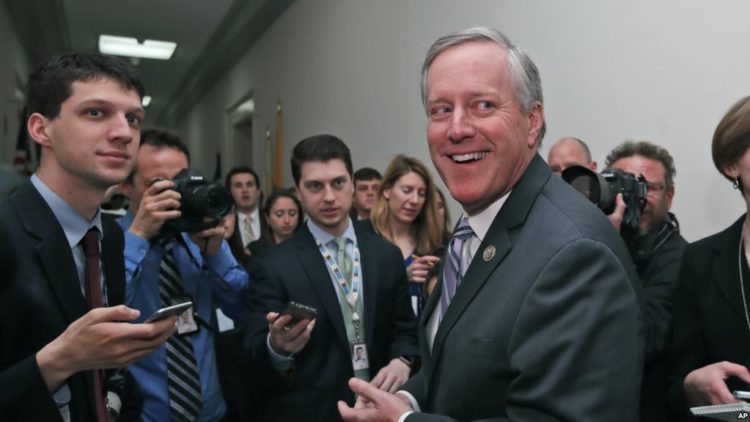 Just today, the House Freedom Caucus has announced they will endorse the Obamacare Reform Bill… with some added advice.

The Freedom Caucus is an association of libertarian and conservative Republicans who have been holding out for weeks now, interrupting support for a House vote on the bill to reform Obamacare. Now, they’ve decided to join up to endorse the first step in repealing and replacing Obamacare under Trump.

It would be impossible to remove ObamaCare immediately, so Trump has been clear that he intended to slowly get rid of the bill that President Obama signed into law on 23 March, 2010 instead of ripping it out in one go. Getting the support from the 30-something members of the Freedom Caucus was crucial in getting enough votes to do so.

As reported by The Hill[2]:

“While the revised version still does not fully repeal Obamacare, we are prepared to support it to keep our promise to the American people to lower healthcare costs,” the Freedom Caucus said in a statement.

“We look forward to working with our Senate colleagues to improve the bill. Our work will continue until we fully repeal Obamacare.”

In John Hawkins’ new book ‘Things Young Adults Should Know’, he notes in Chapter 28, Don’t stay in a bad situation because you are afraid of change. The Freedom Caucus members may not be happy that the current bill doesn’t completely eradicate ObamaCare, but they know that the risk to move to this new model is worth the risk.