The problem with giving away money is, it’s uni-directional: nobody wants to give it BACK! 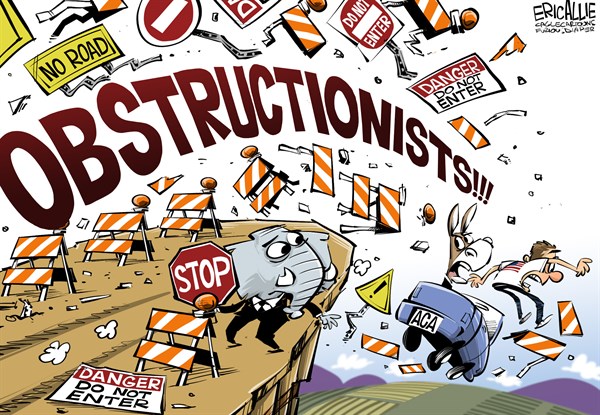 The problems with ObamaCare have always been there. For the most part,: people can get free healthcare in America.

So when Campus Reform: interviewed: students at the historically black college, Bowie State, they weren’t surprised at what they learned.

Students at Bowie State University assailed the Affordable Care Act (ACA) on Thursday after administrators cancelled a low cost school-wide health care plan due to new regulations in the law.

Many students told Campus Reform that the now cancelled plans,: which provided coverage[2]: for just $50 per semester, were the only insurance they could afford.

Several students said that they felt they had been let down.

“It’s stupid and it’s Obama’s fault,” one said. “You haven’t done anything, Obama, and I’m disappointed in you.”

“What it was hyped up to be, was that it was supposed to solve a lot of problems and help a lot of people, and its not really doing that,” said another.

Well the black president wasn’t all he was hyped up to be either.

This post was used with the permission of The Black Sphere[3].