I love Lawrence Jones, okay? He’s one of the sweetest, hardest working guys I’ve ever had the honor of meeting.

Of course, that’s when you’re not on his bad side and black comedienne Wanda Sykes has had the displeasure of learning exactly what a hurricane of facts he is when he’s ticked off. 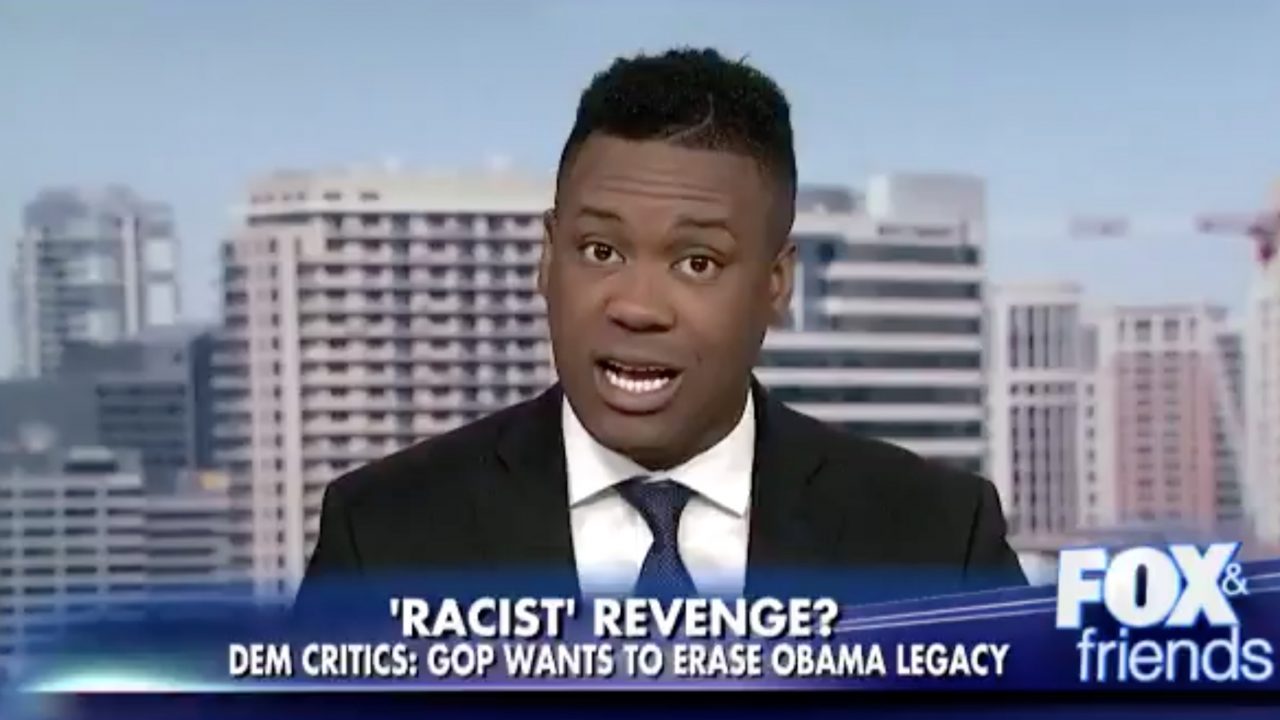 When Wanda Sykes insinuated that the effort to remove Obamacare from law was rooted in racism, the Internet went absolutely crazy. Many people rejected the idea, saying that Obamacare itself was enough of a disaster that they didn’t need ulterior motives to want it gone. Democrat critics of the AHCA say that Republicans want to scrub Obama’s legacy from the history books (undoubtedly because “muh racism.”)

But political commentator and Blaze host, Lawrence Jones, says that it’s ridiculous to bring skin color into a debate that is literally life and death for millions of people in the United States.

In an appearance on Fox & Friends, he destroyed the idea that race has anything to do with the AHCA and the desire to repeal the disaster that was Obamacare.

“But we’re here to talk about the facts today which is Obamacare is failing. It failed my community, and it’s about time Democrats start acknowledging this.”

[email protected][2]: “It’s quite comical that the liberals are so concerned about black America when they have failed my community for years.” pic.twitter.com/dX7pcSxAtv[3]