Will GOP Repeal And Replace Obamacare At Same Time? 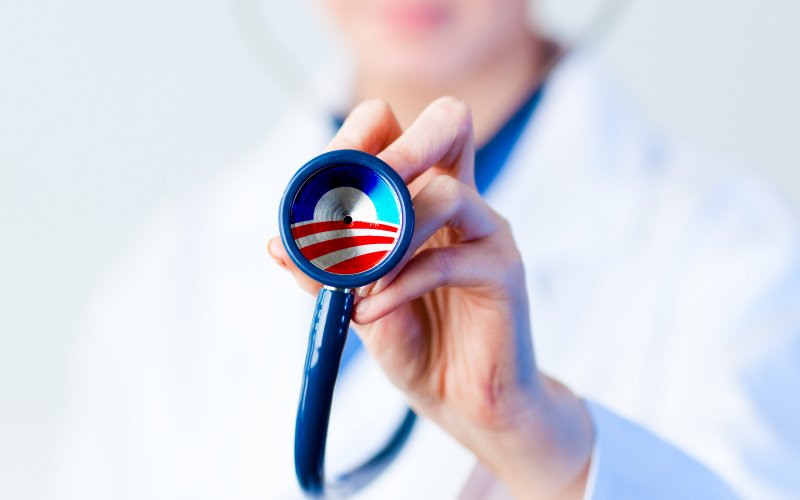 According to Paul Ryan, the answer is yes

“We want to do this at the same time, and in some cases in the same bill,” Ryan said during a town hall in Washington sponsored by CNN and moderated by Jake Tapper. “So we want to advance repealing this law with its replacement at the same time.”

Ryan said Republicans are moving “as quickly as they can” to repeal and replace the Affordable Care Act, but said he doesn’t yet have a date, and it will take “a little bit of time” to do so.

“We’re working on this as fast as possible,” he said, adding that the GOP will act “definitely within these first 100 days” of Trump’s presidency.

Democrats do have a point: after all these years, where is the one plan? In fact, there are numerous plans, some rather fleshed out, some more in the outline phase. Trump says he has one. Certainly, any plan must take into account the changes in Ocare caused by circumstances and changing rules from Team Obama. But there should be A Plan. Perhaps there is one and the GOP has just kept it under wraps to avoid the caterwauling that will emanate from Democrats and their news media compatriots?

“I clearly think there’s a role for the government in health care, no doubt about it,” the Wisconsin Republican said.

He added that he supports elements of the health care law — including that “people with pre-existing conditions, no matter how much money they make,” should have access to insurance.

But, he said, “The law is collapsing, and so we’ve got to rescue people.”

There is a role for government, especially as we’ve had a long time with government involved. There’s nothing wrong with using the government to help out some citizens. The problem becomes apparent when Government becomes heavily involved in the health insurance and health care of all of the citizens, which is what Obamacare did. The law was meant to collapse, though. That’s baked in. It’s not a bug, it’s a feature. And it was meant to push a public option, followed by Single Payer.

But, that’s not going to happen. Democrats probably did not count on Ocare being so unpopular overall that they’d lose enormous numbers of seats in Congress, and finally losing the White House.

Now it’s time to see what the plan actually is.