The first hour and a half of the GOP convention was punishingly bad. It featured politician after politician giving dull, stilted, cliched speeches that would have been more appropriate for a small town Toastmasters meeting than a national convention. It was boring to watch, the crowd was dead, and it did little to help the GOP. It is hard to understand why the GOP would run so many terrible speakers in a row when they had solid speakers like Rand Paul on before prime time started. Happily, the GOP did bring its A-Game for the last hour and a half when the big names who were likely to draw the most eyeballs delivered great performances.

5) Rob Portman: He sounded competent, had good energy, and put on a respectable, but not outstanding performance.

4) Tim Pawlenty: He told jokes, machine-gun-style to open up his speech. On the one hand, many of them weren’t that funny. On the other hand, TPaw got in a few good lines, made a few points worth making, and was at least entertaining.

3) Condoleeza Rice: Condi had the crowd in the palm of her hand and she delivered a very strong speech. It didn’t have a lot of red meat or one-liners in it, but she came across as a grown-up offering the sort of mature, responsible leadership you want in charge. It was an absolutely outstanding speech.

2) Mike Huckabee: Huck has great delivery, a good sense of comedic timing, and he managed to artfully talk about social issues without coming across as preachy. He was probably the best pure speaker on the podium.

1) Paul Ryan: The crowd went NUTS for Ryan and he was everything they hoped he would be. He came across as warm, likable, extremely knowledgable, concerned about the country, and he had so much gravitas that you wondered how the stage could hold him up without splitting asunder. He also did a great job of building up Mitt and hammering the Obama Administration. After watching that speech, I came to the conclusion that I had underrated Ryan’s talent as a speaker.

Now, here are the five best quotes of the night. 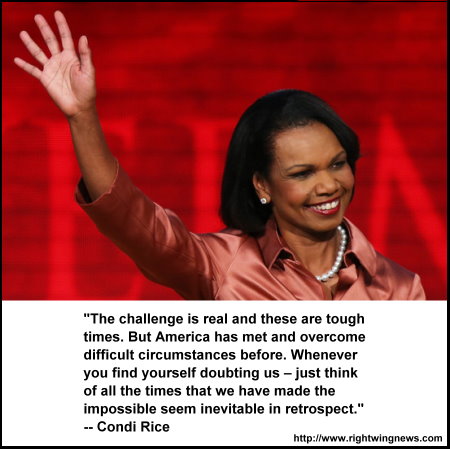 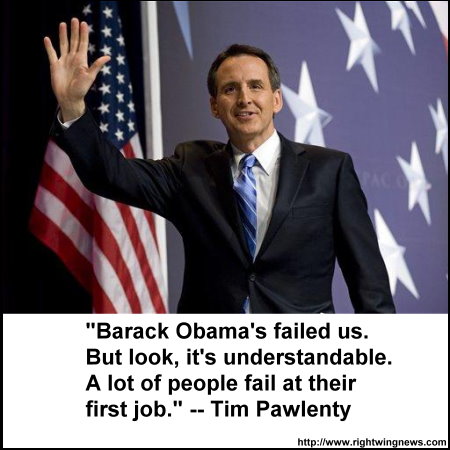 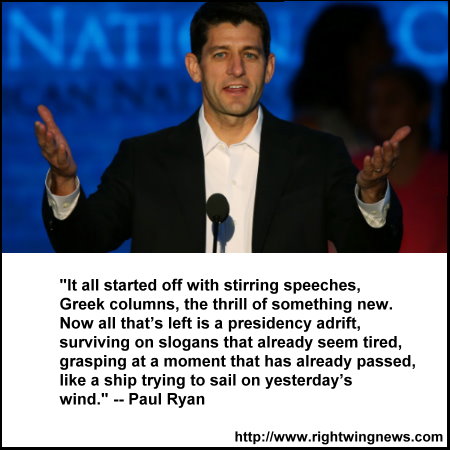 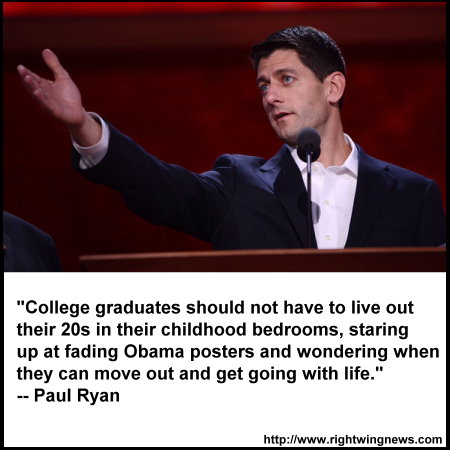 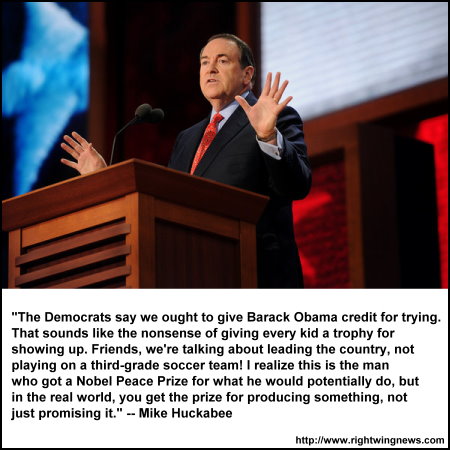