BREAKING: Planned Parenthood To Be DE-FUNDED After All! 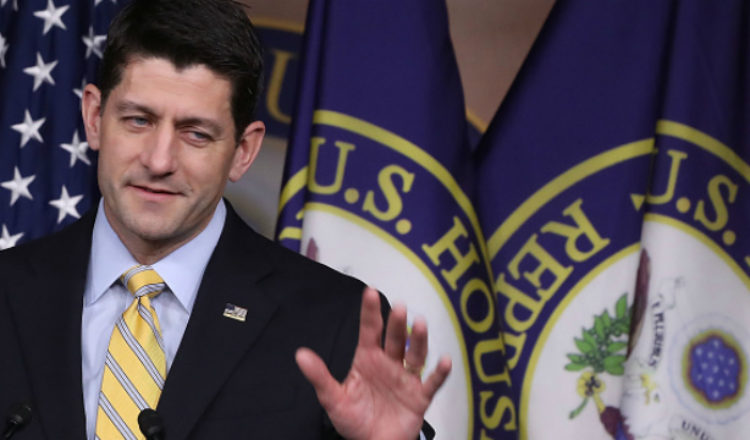 For those of you who do not know what Planned Parenthood is let me catch you up[2].

It started with Margaret Sanger. She founded Planned parenthood 100 years and a few months ago. Of course, in 1916, abortions were not performed by Planned Parenthood. In fact, they would not be performed until after Margaret Sanger’s death in 1970. She opened the clinic as a means of providing sex education to the public and (most importantly to her) distributing contraceptives. She would allegedly coin the term “birth control.”

Ironically the founder of this group that is extremely liberal in social views such as abortion was also extremely racist and hoped that she could work to end the “negro race” through birth control. Charming, right? She believed in the “wickedness of large families.”

100 years later, it has followed society onto a more devastating path. While many claim the “non-profit” organization is corrupt, that is not what horrifies me so much.

According to Planned Parenthood[3]‘s annual report released in 2015:

Is that their way of saying aborted? Killed?

Half a million infants gone.

And the United States Government funds this group.

Half a billion dollars.

While many feel Planned Parenthood offers more positive than negative, it looks like the United States is moving to defund the organization.

House Speaker Paul Ryan said Thursday that Republicans will move to strip all federal funding for Planned Parenthood as part of the process they are using early this year to dismantle Obamacare.

Ryan made the announcement during a news conference on Capitol Hill.

Congressional Republicans have tried for years to zero out all federal funding for Planned Parenthood because the group provides abortion services. The issue helped trigger a 16-day government shutdown in 2013, and Democrats and President Barack Obama insisted any provision targeting the group be removed from a bill to fund federal agencies.

Another effort to defund the group will spur another high-profile clash and could be a tough vote for some moderate Republicans such as Maine Sen. Susan Collins and Alaska Sen. Lisa Murkowski, who has opposed past efforts.

The vast majority of federal money that Planned Parenthood does receive funds preventive health care, birth control, pregnancy tests, breast cancer screening and other women’s health care services. Democrats also point out that much of the money the group received is through the Medicaid program, which reimburses health care clinics that provide care to those covered by the federal program. 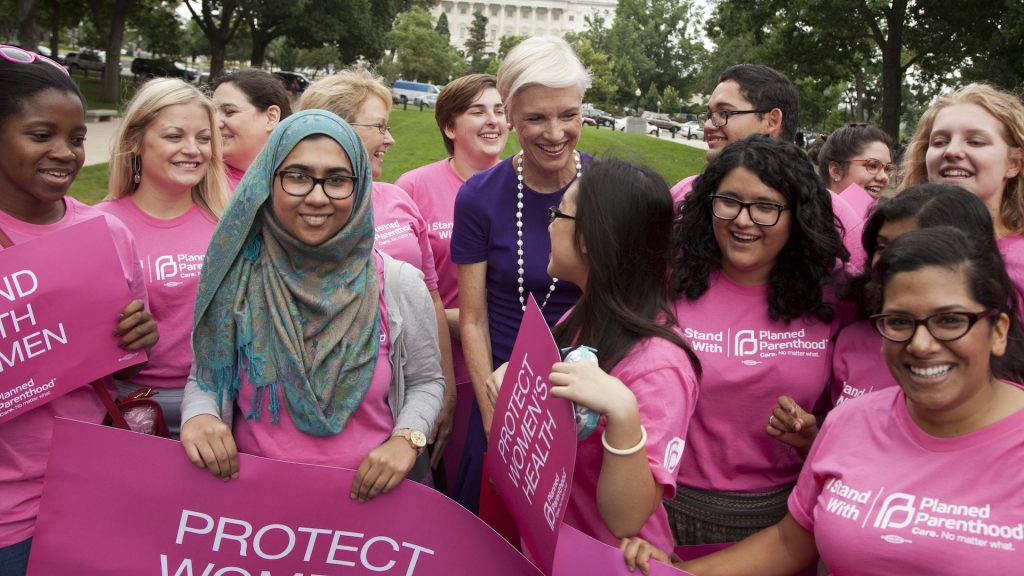