I stumbled across an article about Planned Parenthood HIV[1] saying it’s OK for people to not tell their sexual partners if they’re HIV positive. It’s at that point I wished that Robert Dear Lewis, the Planned Parenthood shooter, had blown up every Planned Parenthood in the country. Planned Parenthood has become, literally in every way fathomable right now, the most murderous provoking Charlie Sheen lunatics I’ve seen since watching Isis videos. 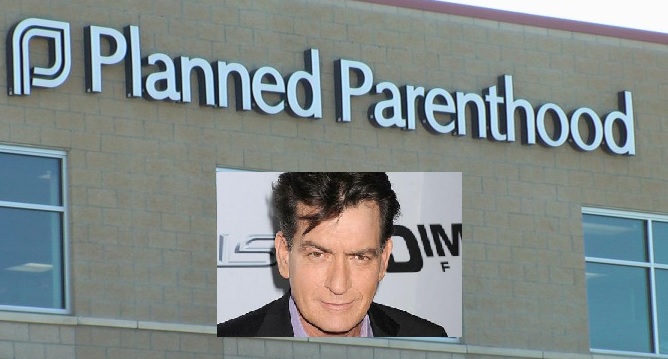 It’s also your right to get gang raped in prison for 25 years on a murder sentence, because THAT’s what someone should get charged with if they have intercourse and didn’t tell their partner they have HIV.
There has to be a dating site for folks with HIV, that way they can enjoy the same lifestyle as everyone else while helping to keep the condition from spreading to others. Maybe swipe left for AIDS, swipe right for HIV? There’s an app for that, right? I understand that things and diseases randomly happen and it’s totally accidental that you’ve contracted the disease, but be mindful, respectful and tell people if you’re forming a relationship with them. People deserve to know if they will have to save $750 for a Martin Shkreli pill.
If the relationship doesn’t work out, and most don’t, then you’ve just hurt that person for the rest of their life.  No matter what they’ve done to you (unless it’s a Lorena Bobbit situation), then they don’t deserve to unknowingly contract HIV.
Be upfront, respectful, and mindful about your body and its conditions.
People will love you more.
Endnotes: