Finally! The Department of Justice has just announced that it will launch and investigation into Planned Parenthood’s alleged selling of fetal tissue parts. This has been a long time coming and the heroes behind this move are the Center for Medical Progress guys who got the horrific dealings on tape. They stood their ground even though the were legally prosecuted for it. The DOJ has now requested documents from a Senate committee that has previously investigated allegations that Planned Parenthood illegally profited from the sale of the parts of aborted babies. This is huge news.

All of this was incredibly uncovered and exposed by the Center for Medical Progress. They showcased the abortion giant’s practice of harvesting and distributing the parts in a series of explosive videos published in 2015. “The Department of Justice appreciates the offer of assistance in obtaining these materials, and would like to request the Committee provide unredacted copies of records contained in the report, in order to further the Department’s ability to conduct a thorough and comprehensive assessment of that report based on the full range of information available,” the DOJ’s Assistant Attorney General for Legislative Affairs, Stephen Boyd, said in a letter obtained by Fox News. 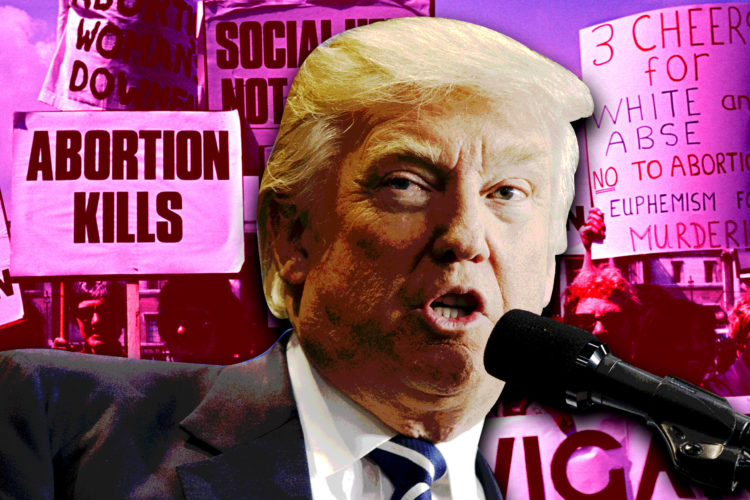 Senate Judiciary Committee Chairman Chuck Grassley, who has been after Planned Parenthood for a long, long time, was the one who requested the DOJ and FBI investigate these butchers of the unborn. He put his request in writing in a December 2016 committee report: “The report documents the failure of the Department of Justice, across multiple administrations, to enforce the law that bans the buying and selling of human fetal tissue,” Grassley wrote. “It also documents substantial evidence suggesting that the specific entities involved in the recent controversy, and/or individuals employed by those entities, may have violated that law.”

This literally makes my day and restores some of my faith in the system. Planned Parenthood has denied these charges from the beginning, but there is a mountain of evidence that they are lying through their teeth. They say they haven’t violated any laws. They have the best attorneys money can buy and they are expert at ‘skirting’ the law when it comes to fetal tissue. At the heart of the allegations against the abortion mill is a law banning profit from the sale of fetal tissue passed in 1993. Righteous justice has taken forever on this and millions of unborn children have been sacrificed on a political altar to abortion. Perhaps now Planned Parenthood will have to answer for the murder of millions of the most innocent among us.