#BlackLivesMatter Activists Call For Getting Rid of All Police

DC activists supporting #BlackLivesMatter want police defunded[1] and removed. Imagine how much crime would increase if that happened, especially in Chicago where #BLM buffoons recently requested to have no police. 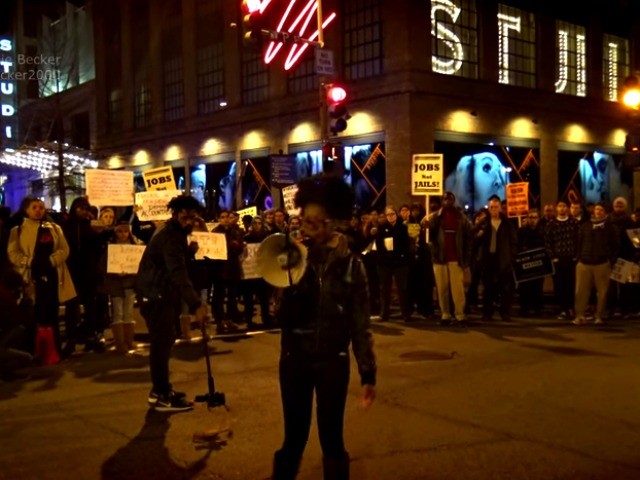 This is not the first call to defund the police made by groups connected with Black Lives Matter. Last month an organizer for the Chicago chapter of the Black Youth Project appeared on[3] MSNBC and said, “One of our major demands is that police be defunded and that that money used to fund police be used to fund black futures and be used to fund things our communities and things that we need.”

There’s only 100 people at this little protest. For every one idiot protester there, there’s probably 10 career criminals waiting to rob them or shoot someone. If we get rid of police, to make the little entitled group of dummies happy, then we increase crime so much that the United States will be renamed to the United States of Chicago.