There are few jobs[1] out there that are more dangerous or thankless than being a police officer. So, when one Burger King customer heard an employee mocking a police officer who was killed in the line of duty, she knew what she had to do and it was epic. She went to Facebook and aired the occurrence for the world to see and a representative from Burger King launched into action. The cashier had claimed that the officer got what he deserved and that the kid had done nothing wrong. She proclaimed that the officer was out of line for ‘messing’ with them. He was a US Army veteran and had been on the force for five years. A gangbanger took his life and this person was happy about it. Well, the owner of the Burger King took that cashier’s job away in response. He fired the manager who said that about the fallen police officer. Good for him and good for Burger King. 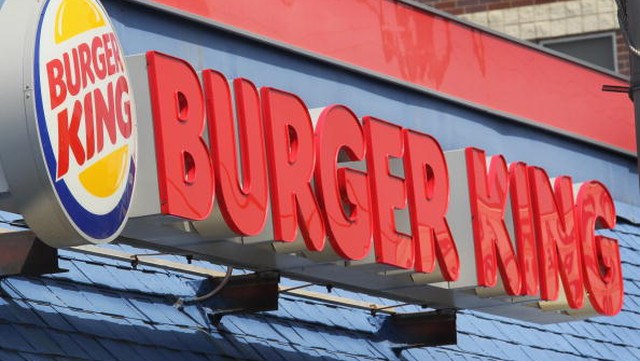 Police officer Allen Jacobs was a U.S. Army veteran who had served five years on the force before tragically losing his life in a shooting by a teenage gang member earlier this month.

As a customer was ordering her meal at a Burger King, the cashier ripped the fallen officer, claiming “the cop got what he deserved, messing with those kids for no reason.”

Those “kids” had a long list of convictions for violent drug crimes, including Deontea Perry – who was arrested after the shootout.

The customer wrote about the experience on her Facebook, prompting a Burger King representative to reach out and take action.

I was totally shocked. I was blown away. I could not believe what I had heard,” the customer told WYFF News 4[3]. She doesn’t want her name revealed.

The customer said the Burger King’s owner called to tell her that the manager had been fired.

“It felt like really that something had been lifted off of me because I was just so — when he told me that she had been terminated for that, that really made me feel better about the whole situation,” she said.

The way that manager acted reflected on the company and the owner very poorly. It was incredibly disrespectful and hateful. She deserved to be canned over it. You can have your viewpoint even if it is vile and stupid, but if you are working with the public, you need to keep it to yourself if you value your job. Maybe others will learn from this, but I kind of doubt it. We live in a time thanks to Obama and others when racism has once again reared its ugly head and the hatred of cops has blossomed in the streets. It’s become chic and trendy if you are young to bash police officers. They risk their lives for us every single day and are repaid with hatred and violence. At least this Burger King did the right thing here and I predict business will increase because of it. No one wants a side of cop hate with their fries.