A viral video has been surfacing out of Colorado where a college aged man was tripping on some kind of drug. He chose to charge a police officer while holding a knife. This is a big no no and will get you killed. 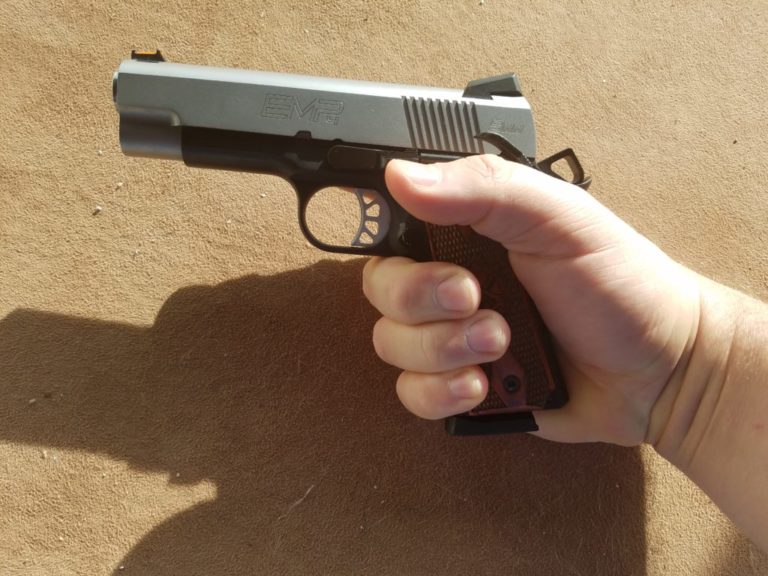 According to local news source 9News, bodycam footage of the incident was made available on Tuesday. The incident in question took place on July 1 in Fort Collins, CO.

The suspect in question was identified as Jeremy Holmes, 19, who is seen holding a hunting knife while instigating a conflict with a Fort Collins patrol officer. This is a sure fire way to die.

His mother argues that his behavior was fueled by cannabis. I find this hard to believe as most people I’ve met who have done a hit usually get giggly and hungry. Either way, it sounds like this man had a death wish and his mother wanted something or someone to blame besides herself, so she scapegoated the drug. In a 911 call to the police, she can be heard in a frenzy asking someone to find her son. What a tragedy.

During a news conference on Tuesday, the lead investigators of the case said that they determined the incident was a case of suicide by cop. “He has set this up to be shot by the police,” said Terry Jones, interim chief for Fort Collins Police.

“My son Jeremy has just left the house and he says he’s going to go kill my other son,” his mother said in the 911 call. “He said he’s going to charge the police so he’ll die today.”

In the clip, Jeremy Holmes is seen confronting Phil Morris, the officer who repeatedly asks him to put the knife down. After several seconds of this, Morris decided to pull a taser on him in order to try and save his life, presumably. It would seem his pleas had no effect on Holmes, as he charged Mr. Morris and told him to shoot him. Morris had no choice and opened fire. Holmes later died of gunshot wounds.

Both officers involved in the shooting were cleared of any misconduct early on in the investigation. Upon the release of the bodycam footage on Tuesday, the department Chief Scott Harris said, “I think both officers did everything they could have and should have done in this case to try and resolve this in a different way. Unfortunately we’re running into more individuals that are suicidal in nature but they’re homicidal first,” Jones said.
I think this is a positive example of how police can handle a situation. Instead of doing something like this,[2] let’s try and be someone respectful towards police officers.