I’m absolutely certain Hillary Clinton[1] was behind this move. She simply did not want police officers in uniform on the convention floor. An order must have gone out from her on it. Rudy Giuliani did not see a single cop and four officers he’s known for a very long time told him that this was the case. That’s just despicable. I don’t see how any law enforcement out there can support this woman. She’s just evil. 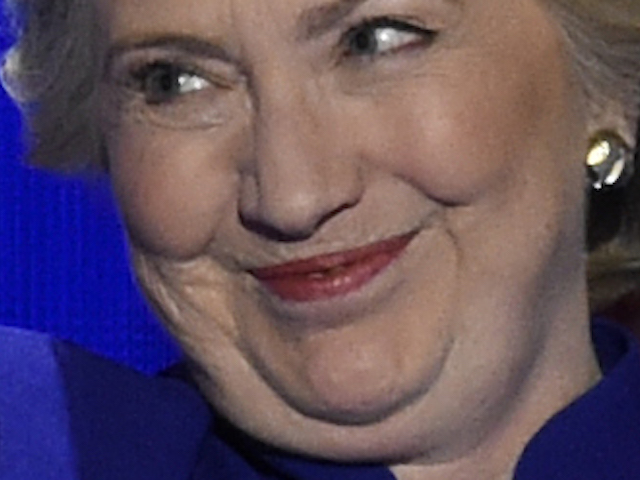 Thursday on Fox News Channel’s “Fox & Friends,” in an appearance from the site of the Democratic National Convention in Philadelphia, former New York City Mayor Rudy Giuliani called the convention “the most anti-police” and “the most anti-law enforcement” he had ever seen.

However, he also said that according to “high-ranking police officers” in Philadelphia, uniformed law enforcement was not allowed on the floor of the convention.

This was done to placate Black Lives Matter and pander for the black vote at the convention. She’s using all of them. I agree with the police union on this one… Hillary should be deeply ashamed of herself. Not only did she have the families of cop killers front and center speaking at the convention, she did not invite the families of fallen officers and now she doesn’t even want those providing security wearing their uniforms. I’m sure there were officers in plain clothes there, but that is an insult. Hillary hates the police and the military. This is just one more indicator of it.