Fed Up Baltimore Cops Launch ‘MyLifeMatters’ Campaign, and the Reaction is Unbelievable

A police officer is killed every 60 hours in the United States, and yet no one riots and protests over that. In response to anti-police sentiment recently in Baltimore, the police department launched a ‘MyLifeMatters’ campaign… and the response will leave you disgusted. 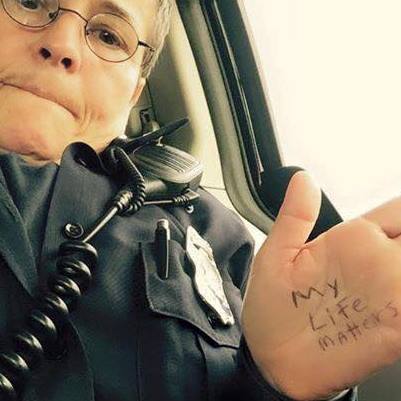 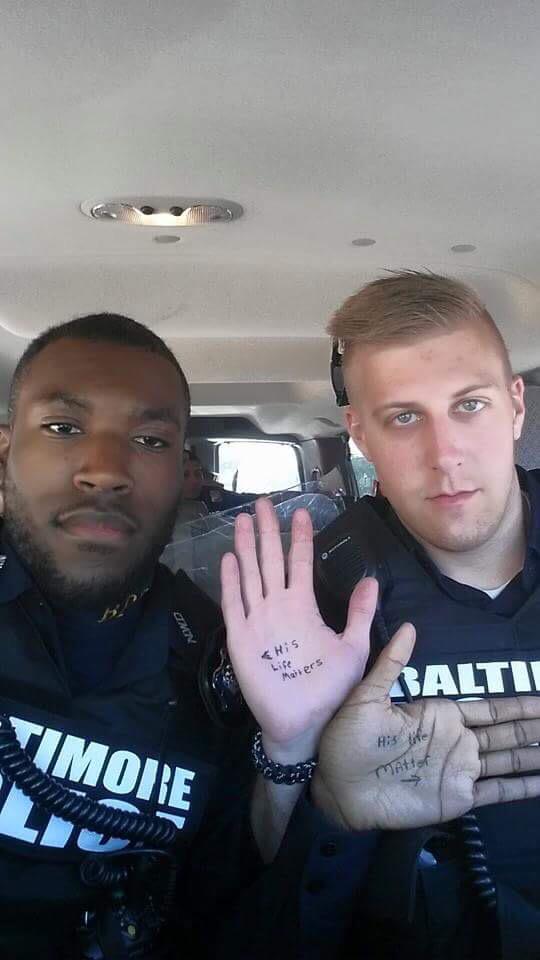 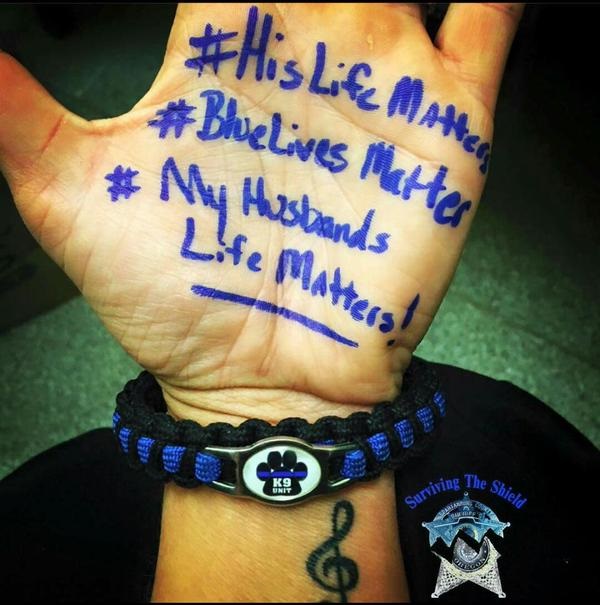 Baltimore police are facing a barrage of criticism on social media after the local chapter of the Fraternal Order of Police launched a #MyLifeMatters campaign on Twitter.

In response to days of anti-police protests in Baltimore last week, Gene Ryan, president of the Fraternal Order of Police Baltimore City Lodge 3, has expressed concern about low morale among officers during interviews with the media and the campaign serves as a show of support.

Photos depicting officers with the hashtag written on their hands surfaced on Twitter, along with photos from family members. There was even a photo posted in support of slain New York Police Department Officer Brian Moore, who was shot and killed over the weekend.

But the feel-good sentiment was more than the “police brutality” crowd could tolerate, with one user accusing police of instigating conflict: “Baltimore police union really trying it with this #MyLifeMatters hashtag. They really do want a war.”

Baltimore police union really trying it with this #MyLifeMatters[4] hashtag. They really do want a war.

(These cops think their lives are worth more than the lives in the community they police) RT @FOP3[6]: #MyLifeMatters[4] pic.twitter.com/OwoPekt1Zd[7]

@TalibKweli[9] @FOP3[6] As if they didn't CHOOSE to be police, knowing the dangers of the job😣

@TalibKweli[9] @FOP3[6] maybe pick a cop that doesn't have serial killer penmanship? Or looks like a straight wimp?

@FOP3[6] Maybe he should stop being a murderer and thief and actually respect other peoples' lives first.