The country continues to be supportive of Dallas police after the horrific murder of five police officers. But when two little girls decided to sell lemonade to raise money for the Dallas shooting victims, they had no idea how much they would raise. 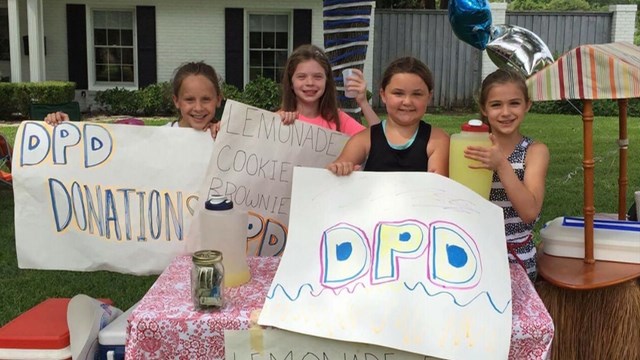 They were there presenting a check following Thursday’s tragedy in downtown Dallas. It’s money the 11 year olds earned selling lemonade over the weekend.

A dollar here and there turned into hundreds, and by the end of the weekend, the girls raised thousands of dollars.

They presented a check for $10,000, after their church matched part of the earnings.

There was never any question about how they’d spend it: All of the money will go to the families of the Dallas shooting victims.

This is an incredible thing for anyone to do, but it’s even more amazing when you consider that it was little girls who did it. We need more people like them in the world!