Well, he won’t be doing that again this lifetime.[1] Houston police shot a man who stood in the middle of the road and brazenly pointed a gun at them. He was repeatedly ordered to put the gun down and would not comply. Instead, he pointed it in the air and then aimed at the officers again. There are no do-overs with this kind of suicidal stupidity. The officers obliged his death-wish and shot him numerous times. He’s dead… wonder when the next round of riots will start? The dead moron’s name is Alva Braziel and surprise… he was black. We don’t know the race of the two officers who took him down. 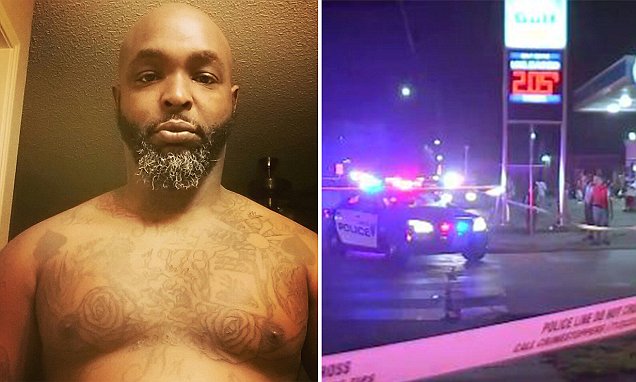 Houston police shot and killed a man after he pointed a gun at them, authorities said.

Two officers saw a man standing in the road on the city’s south side around 12:40am Saturday, according to the police department.

They asked him to put down the gun, but he pointed it in the air instead before aiming it at the officers, police said.

The officers fired numerous times, fatally hitting the man. A woman told ABC 13 he was her husband and identified him as Alva Braziel.

The two officers have each spent 10 and 13 years in the force according to ABC 13. They were wearing body cams at the time of the shooting, the department said. Internal affairs and Harris County will investigate the shooting. This comes just a day or so after five officers were murdered in Dallas and seven others were injured. Braziel was a Black Lives Matter activist… I’m so very shocked. Witnesses confirm the officers were justified in the shooting, except of course for one black man who claimed the cops were targeting blacks. If you call shooting someone threatening to kill you ‘targeting’, then yeah… target away. 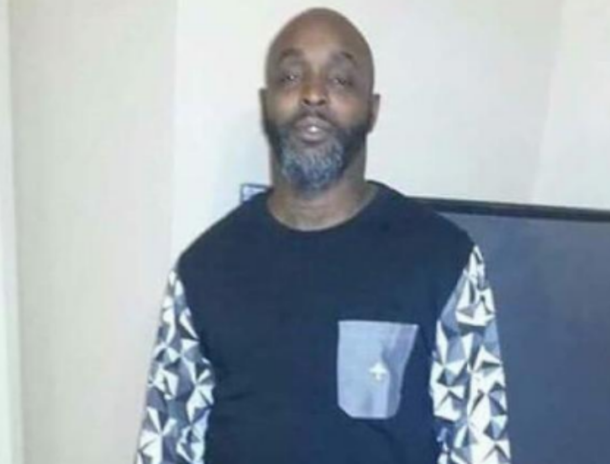