This is disturbing and heartbreaking. A police officer in San Francisco, who was under investigation for allegedly having sex with a minor, has committed suicide. He shot himself at a Bay Area traffic stop yesterday. He was a nine-year veteran with the San Francisco Police Department. He took his life in the parking lot of the Hilltop Mall in Richmond, according to authorities. The incident took place at approximately 1:30 pm near the J.C. Penney store. After the officer was stopped by another officer, a loud gunshot was heard.

The officer on duty rushed to his vehicle and called for help. He could not tell what exactly had happened at first because the windows of the car were tinted. I actually thought that was illegal in California. Evidently not. Not that it matters at this point. Richmond officers had to use beanbag rounds to shatter the windows of the car to get to the officer. When they approached the car, they found the deceased inside. 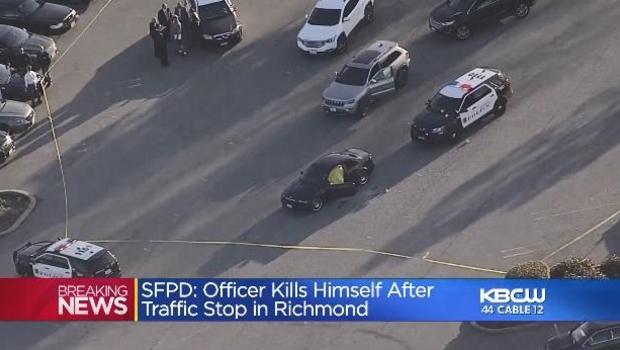 Authorities have not yet released the name of the police officer. I assume they want to notify his family first and there’s a pending investigation. The car is registered to Antonio Cacatian, a San Francisco police officer. He was being investigated for an alleged sexual encounter with a minor in Las Vegas.

You have to wonder was he guilty of having sex with a minor, or did the allegations drive him to take his own life? This isn’t the first suicide after these types of allegations. And it doesn’t always mean the person is guilty either. Some people just can’t take the pressure of being accused. And frankly, word gets out. When it does, whether the person is guilty or not, it destroys their life. You’re guilty long before you get a chance to prove your innocence here. 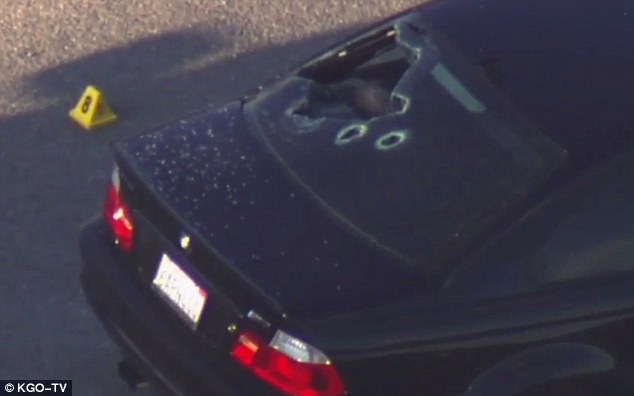 Having said all that, this officer was wanted in San Francisco. I guess when he was pulled over, he took what he considered the easy way out, rather than going back to face the music. It’s a tragedy all the way around. I wonder how many more people are going to die during this witch hunt? Both the guilty and the innocent will go down over all this.

People are never going to interact with or look at each other the same after this dies down. It breeds paranoia and fear. San Francisco is one of the worst places for this, because being liberal, they really relish nailing a police officer. I find this very sad. 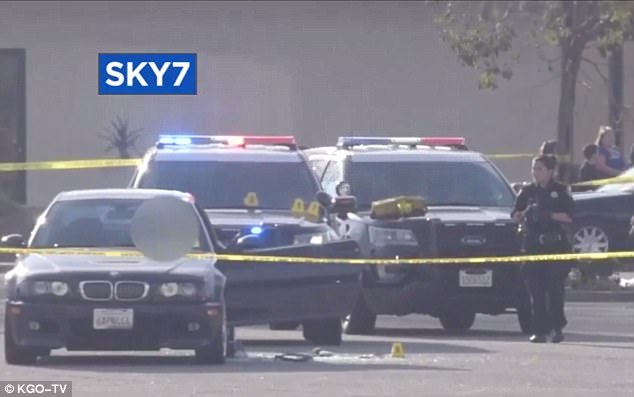