Are criminals ever really rehabilitated? That’s a question that could be asked after a man who previously served time for robbing a bank shot and killed a Memphis police officer in cold blood. 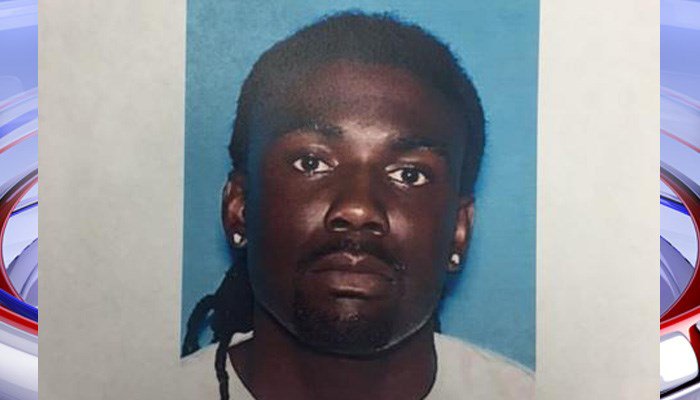 Wilbourn is on supervised release after serving a federal sentence for robbery of a banking institution, Armstrong added. The individual earlier identified as a person of interest was released by police and not charged.

Armstrong said Wilbourn was a passenger in a 2002 Mercedes Benz that was parked illegally in a southeast Memphis neighborhood on Saturday night. Armstrong said Bolton saw the car and shined his squad car’s spotlight on the vehicle.

The driver later turned himself in to police, and police described him as a person of interest in the case before he was released without being charged.

Armstrong said Bolton interrupted a drug deal in progress. Officers found about 1.7 grams of marijuana inside the car, which likely would have just resulted in a misdemeanor citation and a fine for Wilbourn, Armstrong said.

“He’s a coward,” Armstrong said of Wilbourn. “You gunned down, you murdered a police officer, for less than 2 grams of marijuana. You literally destroyed a family.”

This is a clear case of a person who should never be allowed to walk the streets as a free man again. The question is, should he have been walking the streets to begin with?