Playing the victim sure is convenient for race baiters — hey, if you cry racism, then you don’t have to be held accountable for your actions, right? Well, one service member is sick of that, and posted a video giving a brilliant defense of police and castigated black people who play the victim. 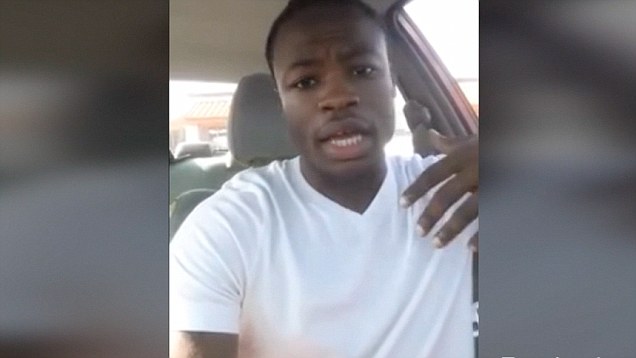 Army National Guardsman Will Stack, 22, said Wednesday that there were no problems being pulled over for improper use of the median when he turned left out of the Lexington County Courthouse in South Carolina.

“I was in the wrong, I didn’t realize it,” Mr. Stack said in the video which has been viewed by millions. “I just did it out of habit.” He said that while the officer was there with him:

“I made sure my hands were on the steering wheel, I made sure to speak very politely as I always do. I did what he told me to do. I handed him the information and I sat there and waited and turned my music down.”

After explaining the proper use of the median to Mr. Stack, the officer gave him a warning. Ten minutes later, Mr. Stack pulled over and used his phone to record a video about the encounter.

“The point of this is to say that I am an African America male, this gentleman was Caucasian. There were no problems. He did his job, I did what I was supposed to do, and that was it,”

There are legitimately bad cops out there, just like there are bad people in every profession — but they are in the minority, and pretending that all cops are out to get you is just ludicrous. For people whining about repeated run-ins with the law, here’s a brilliant idea: try not breaking the law, and see how that works out for a change.