In case you thought[1] that violent protesters were only rioting in the US, think again. This weekend in Berlin, Germany, more than 120 police officers were injured and 86 protesters were arrested in the most violent protests to hit that country in over five years. Thugs punched and kicked officers… they threw rocks, bottles and fireworks at them too. They torched cars. Over 1,800 police officers were there fighting the mob. It was a chaotic scene. 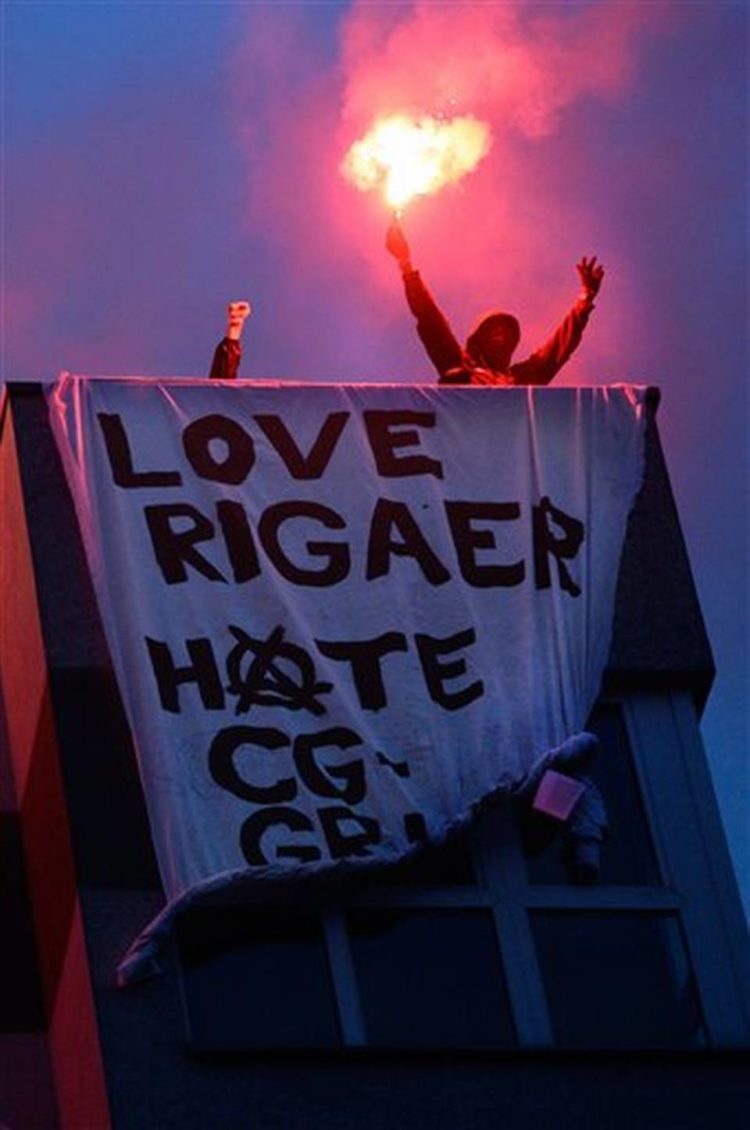 Police say more than 120 officers were injured and 86 demonstrators have been detained during leftist riots in the German capital which police call “the most aggressive and violent protests in the last five years.”

Berlin police said in a statement Sunday that protesters threw bottles, cobblestones and fireworks, destroyed cars and attacked officers. It wasn’t immediately clear how serious the injuries were, or how many rioters were injured in the clashes.

About 3,500 protesters participated in the rallies, which started Saturday evening and lasted until early Sunday. Activists had called for the demonstration to protest against police operations at squatted buildings in the eastern part of the city last month.

Around 1,800 police officers were called in to monitor the protesters.

Far-left extremists protesting against the eviction of a Berlin squatter staged violent protests against the authorities. The agitated standoff resulted in multiple injuries and arrests. The same hatred for the police here in the US was evident in the streets of Germany. An estimated 2,000 far-left radicals clashed with police in the Friedrichshain and Kreuzberg neighborhoods on Saturday and during the night that followed. Police units came to the German capital from at least four different federal parts of Germany. Other sources suggest there were as many as 7,000 rioters. The protest in Berlin began near a squat on the Rigaer Strasse, constantly monitored by police as a popular leftist get-together location. The activists were banging pots and pans, and shouting: “Get the pigs out of the Rigaer!” Deutsche Welle reports. They put out a banner, saying: “You have sold the entire city”, outside the Rigaer Strasse meeting point. Rioters broke windows out of patrol cars and busted windows in stores. Police repelled the activists with tear gas and detained several of the most violent ones. The municipal authorities have been trying to clear the house on Rigaer Strasse of leftist squatters and their supporters, who often used anti-government rhetoric and have openly called for street violence over the last few weeks. The activists also strongly opposed the constant presence of police surveillance near the Freidrichshain meeting place. Sounds like revolt is in the air. 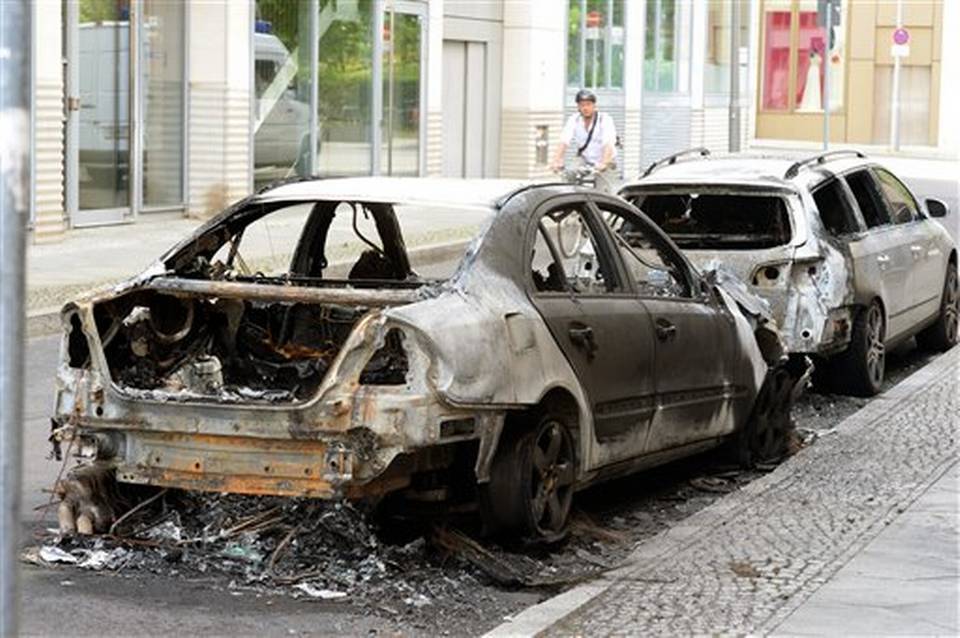 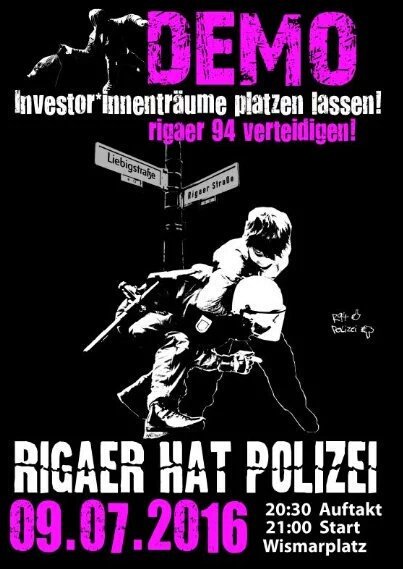