This is just insane.[1] Tuft’s University has lost their ever-loving mind. They are now warning the Greek system there that they could face “serious disciplinary sanctions” if apprehended wearing a non-politically correct, or ‘offensive’, Halloween costume. Yet another leftist university ruins a holiday for everyone with their ‘trigger warnings’ and ‘safe spaces’.

If students offend peers or make the campus community “feel threatened or unsafe,” they can face a whole range of disciplinary actions by the police and the university. They are actually being threatened here and it is no laughing matter. The warning was part of a letter to the presidents of fraternities and sororities on campus signed by various Greek Life council leaders, who asked the chapter presidents to relay the message to their members. Get in line, or face the consequences. 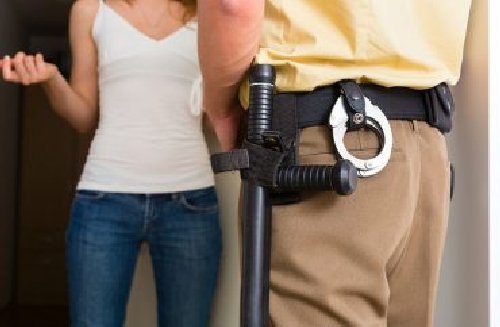 From The College Fix:

The letter stated in part that “Greek Brothers and Sisters have worn costumes that appropriate cultures and reproduce stereotypes on race, gender, sexuality, immigrant or socioeconomic status. Outfits relating to tragedy, controversy, or acts of violence are also inappropriate. … It is our mission to promote spaces that allow members of the Tufts community to have fun without feeling as though any part of their identity is being misrepresented or targeted.”

The letter[3] went on to warn “there are consequences for wearing an offensive costume.”

It states: “Mary Pat McMahon, the Dean of Student Affairs, described the consequences as follows: ‘The range of response for students whose actions make others in our community feel threatened or unsafe, or who direct conduct towards others that is offensive or discriminatory, includes [Office of Equal Opportunity] and/or [Tufts University Police Department] investigation and then disciplinary sanctions from our office that could run a wide gamut depending on what is brought to our attention and the impact of these actions on others. Any complaints will result in full investigation by University officials and could result in serious disciplinary sanctions through Judicial Affairs.’”

The letter then encouraged students to report each other if they “encountered someone who is wearing an inappropriate and offensive costume,” providing the URL[4] to Tufts’ “Incidents of Bias, Intolerance, Discrimination and/or Hate Reporting Form.”

These students are also being encouraged to rat on each other. It’s sheer fascism. The letter was signed by the Inter Greek Council, Multicultural Greek Council, InterFraternity Council and the Panhellenic Council. It also reminds students to obtain consent before any sexual encounters during Halloween, citing a traditional increase in assaults during this time. I’m so glad my kids aren’t going to this college.

Then the university turned around and claimed they don’t have a Halloween policy – that the letter was from students to students. Then how can they be threatened by the police and with disciplinary measures by the university? What happened here is the university pressured the leaders of the Greek Life councils to do this.

Jake Goldberg, a student at Tufts University and founder of Students Advocating for Students, a free speech advocacy group which first reported on this issue, told The College Fix that “this campus, as well as many other universities around the country, have fundamentally inverted the meaning of tolerance.”

Tolerance seems to no longer exist on these campuses. You either cave to political correctness and sacrifice freedom of speech, or you risk losing all you have worked for. That’s unconstitutional and un-American. 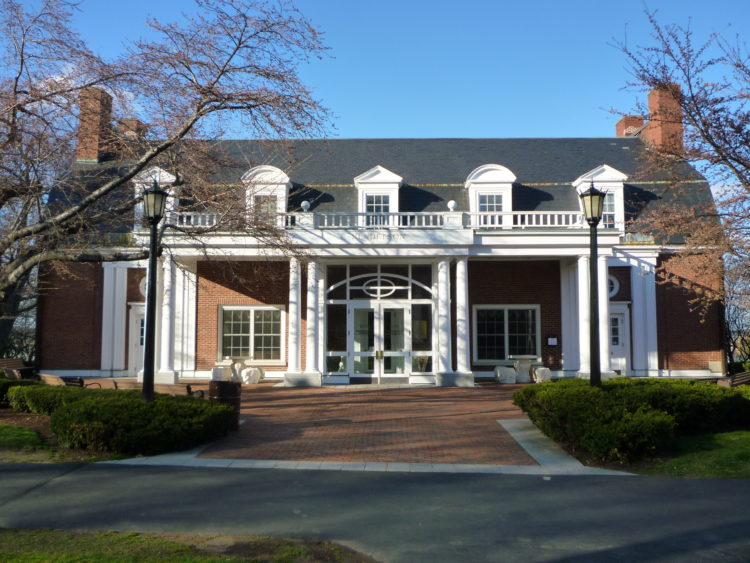