This is beyond absurd[1]; it’s stupid. In Salem, Oregon (why am I not surprised), a high school third-string freshman quarterback, has been suspended for ‘inappropriately touching’ a center while receiving snaps at practice. It has always been a joke about how close football players get to each other’s junk. Case in point. I think the kid was set up because he was a freshman. It looks like the center complained that the QB touched him and said ‘tickle.’ The kid in question says that the center asked him to reach way up and then laughed, causing the kid to say ‘tickle.’ Either way, this should be a non-issue. This is football, get over it. The mother is right to appeal this and point out it is ridiculous. It takes political correctness way overboard and will make even more kids stay away from sports for fear of something like this occurring. 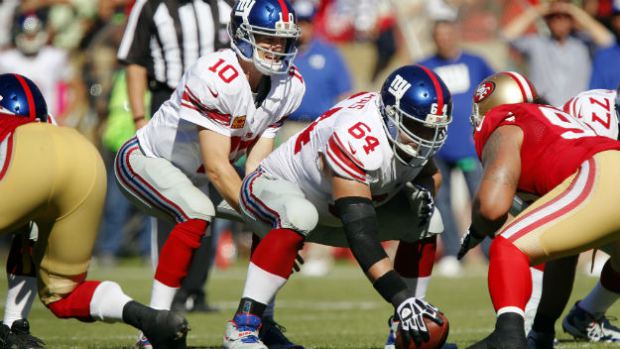 A freshman quarterback in West Salem, Oregon has been suspended from school for what has been labeled as “inappropriate touching” of another student. Garrett Moore, who is the freshman team’s third-string QB, said the incident happened during a team practice when he was taking snaps under center. Moore, who says he was instructed by the center on how to receive the snap, described the incident to the Statesman Journal[3]:

“He wanted me to go way up there (with my hands) and it felt very uncomfortable. I was, like, moving my hands and I touched him and he started laughing. I guess I tickled him. I wouldn’t mean to. That’s kind of weird.”

“I’m like, ‘I guess.’ He was laughing when I touched him. I didn’t mean to say tickle. I said tickle because he laughed. He calls my mom, makes it sound like I’m a complete pervert and she comes to get me.”

Moore was then suspended for three days and sent home with the written referral: ‘Student inappropriately touched another student during football practice.’

His mom, who calls the entire situation ‘absolutely absurd’, said she will appeal the suspension to the Salem-Keizer Director of High Schools.

The quarterback was suspended for three days. When he comes back, he’ll be humiliated. Unless he is a very strong person, he’ll leave the team. This was handled totally wrong and it was an extreme overreaction. This is what all of the Progressive nonsense has bought us. Every activity now is sexualized to one degree or another. Even the most innocent things are now perverted and twisted. This is what liberalism has done to our society and our kids. Enter lawsuits and sensitivity training, none of which will work, but will cost a fortune and ruin everyone’s life who is involved. When I was a kid, if something happened that was off, they fought it out themselves or worked it out one way or another. You didn’t go whining to the principle. Where was the coach on all this? If I were him, that center would be gone. Can’t we just go back to enjoying the game? I’m sick of all this touchy-feely crap.